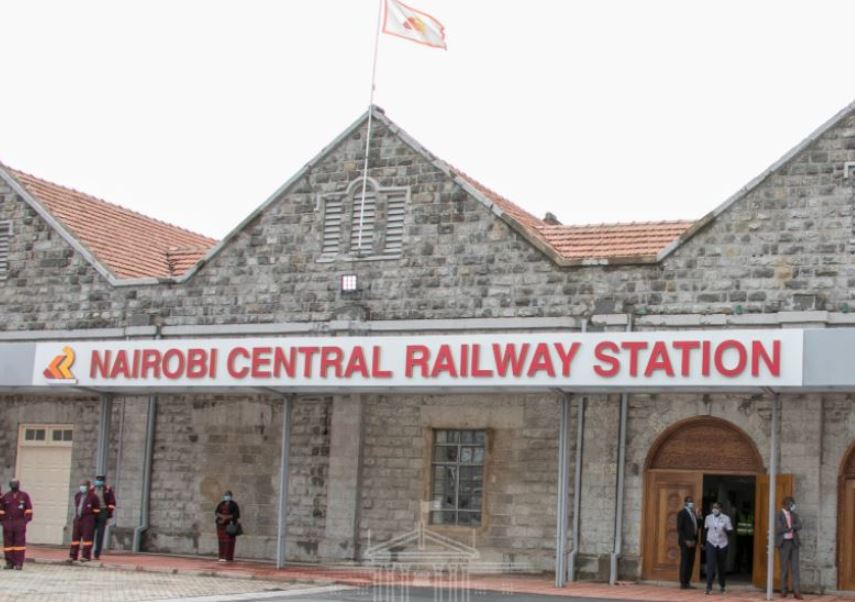 The Nairobi Central Railway Station is set to undergo a major facelift as part of the new Post-Brexit partnership between the United Kingdom and Kenya.

The UK reaffirmed its commitment to support Kenya on infrastructure and investment at the Kenya -UK Infrastructure Partnership forum held in Nairobi on Tuesday.

In a statement, the UK High Commission in Nairobi said British engineering firm Atkins Global has been appointed to design the new railway hub in the Kenyan capital.

The project was requested by President Uhuru Kenyatta at a meeting with British Prime Minister Boris Johnson in London two years ago.

The modernised station will be the centerpiece of the larger and ambitious Nairobi Railway City, which is expected to take up to 20 years to implement.

The new eight-platform Nairobi Central Station will occupy an expanded landmass and will host modern shades and a glass-built waiting bay.

It will also have a marketplace, local heritage, covered sitting area, and a Bus Rapid Transport (BRT) section. A percentage of the area will also be covered by trees.

Road Closure Alert: Section of Thika Road to be Closed for Two Months < Previous
Managing Anxiety and Stress Next >
Recommended stories you may like: