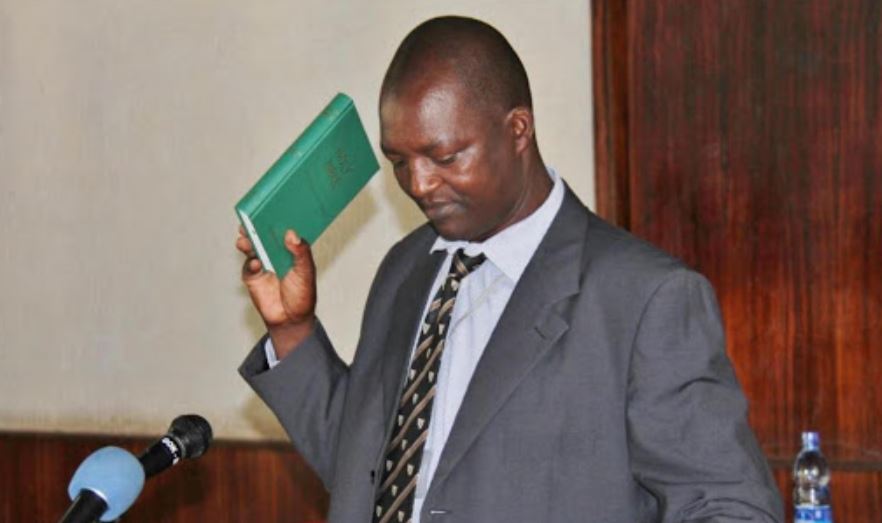 Police in Home Bay are investigating an incident where unknown people attacked the home of a politician using a petrol bomb.

The OCPD Homa bay county Sarah Chumo said the incident happened at the home of Karachwonyo Central Member of County Assembly (MCA) Julius Gaya on Monday at around 2.00 a.m.

The MCA said his family is lucky because the petrol bomb burned down a store.

“The incident took place at around 2.00 am. Some unknown hooligans came and threw a petrol bomb into my home but hit the store. Their intention was to harm us because the store is connected electrically to the entire homestead,” Gaya told the media.

The ODM politician said prior to the attack, dogs alerted him prompting him to go and check the cause of the alarm.

After he stepped out, the bomb went off. He saw a group of young men running into the dark.

Gaya linked the attack to his political opponents. “I am a politician, my stand is known and my side is known to be in the lead. I believe that those who are not tolerant are not ready to accept the reality.”

Kambua Makes Impassioned Plea on Behalf of Bereaved Parents < Previous
New Betty Kyallo Show Stirs “Beef” Between Wives And Mothers in Law Next >
Recommended stories you may like: