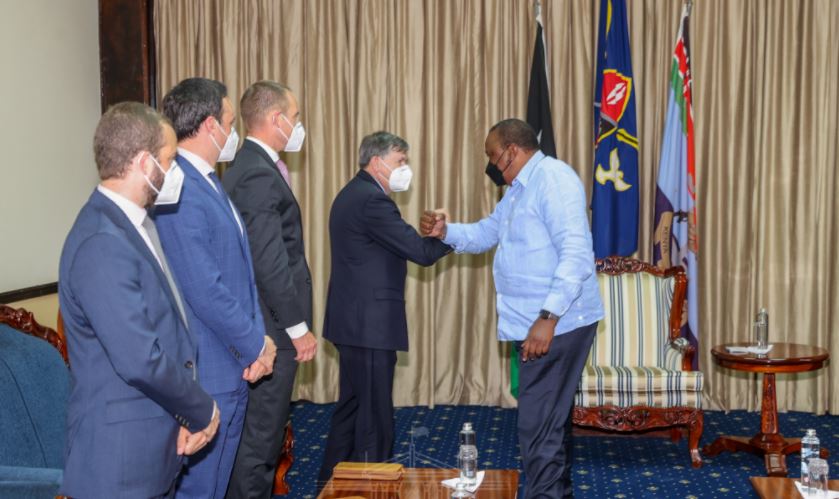 Kenya and the United States of America have agreed to continue engaging the conflicting parties in Ethiopia with the aim of seeing a speedy resolution to the conflict in the Horn of Africa country.

At a meeting at State House, Nairobi on Monday, President Uhuru Kenyatta and the US Special Envoy for the Horn of Africa Amb David Satterfield emphasized that peace in Ethiopia is crucial for the region’s stability.

Amb Satterfield commended President Kenyatta for his committed efforts towards ending the conflict between the Federal Government and the Tigrayan People’s Liberation Front (TPLF).

“We believe that your role (in ending the Ethiopian conflict) was and remains extremely important. We appreciate the role Kenya has continued to play in the Horn of Africa region.

“We do look to your help and support in Ethiopia. We do not want the work you have done in that country to go to waste,” the visiting Special Envoy said. 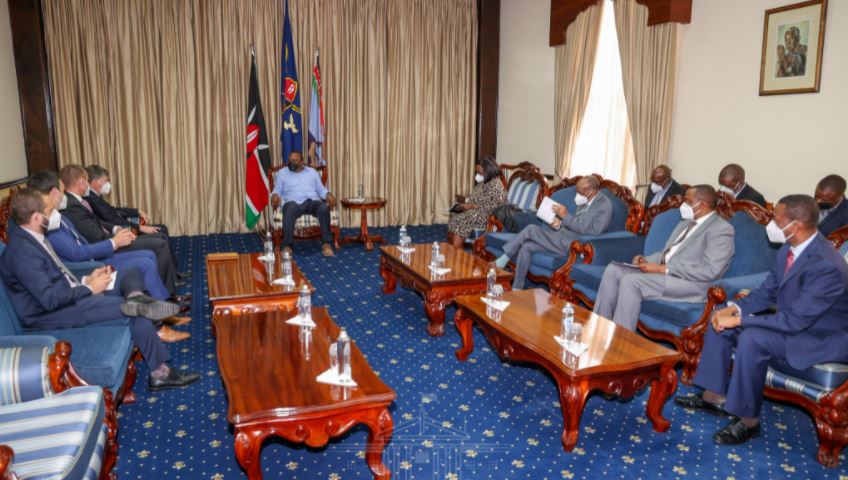 On his part, President Kenyatta observed that Kenya and Ethiopia have been working together progressively especially in telecommunication and infrastructure development, adding that the internal conflict in the Horn of Africa country should not be allowed to continue as it will erode the progress made.

Besides the Ethiopian conflict, President Kenyatta and Amb Satterfield also discussed the peace and security situation in Sudan and Somalia at the meeting that was also attended by Head of Public Service Dr Joseph Kinyua and Foreign Affairs CS Raychelle Omamo among other senior Government officials.

Atwoli Slams Mudavadi Over Ruto Alliance < Previous
The Trending Memes and Tweets This Tuesday Next >
Recommended stories you may like: