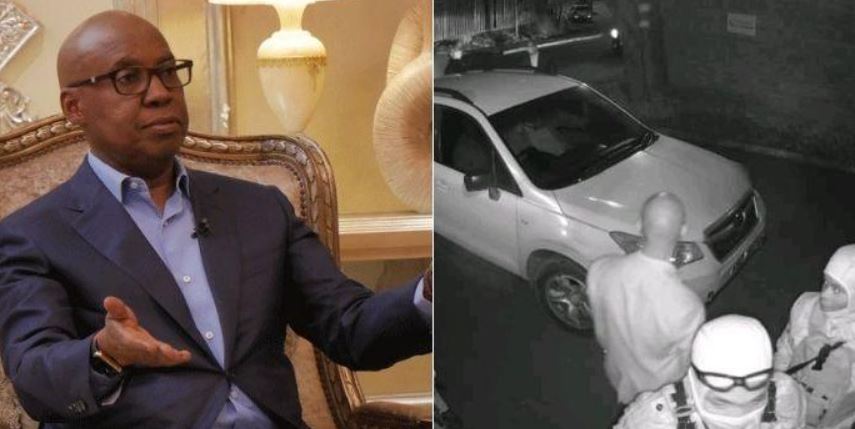 The underfire wheeler-dealer Jimi Wanjigi has rubbished his arrest over the alleged forgery of a title deed for his Sh1.2 billion parcel of land in Westlands in Nairobi.

Wanjigi was arrested Tuesday afternoon following a dramatic 20-hour siege by detectives at his office in Parklands. The billionaire businessman was holed up in his office bunker in an attempt to avoid arrest.

Speaking at Kamukunji Police Station, Wanjigi linked his arrest to politics, saying the government has a habit of arresting him during an electioneering period.

He maintained he is the undisputed owner of the land, saying he previously moved to court to fight fraudsters eyeing the land.

“We went in 2018 to complain that there are fraudsters who are taking it away and now suddenly we are the culprits,” Wanjigi said.

Adding: “There is a previous police report, from the same Directorate of Criminal Investigations (DCI) that is lodged in court that charges the culprit, so you wonder what are these things that are coming up all of a sudden.” 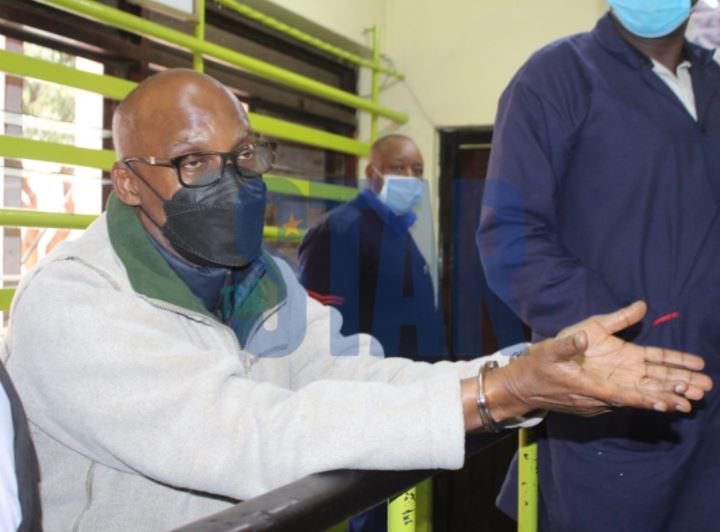 Wanjigi continued; “There is a bigger picture here and it has to do with the election, after all, why is it every election it’s Jimi Wanjigi that is being sought by police? In 2017, they raided my home, now in 2022, they have also come for me. In between that, there is no offence, it is about elections. I’m making the elections very uncomfortable for some people.”

The businessman also pointed an accusing finger at DCI boss George Kinoti saying he is a felon.

“If he (Kinoti) wants to be he can be as petty as he wants right now.  The DCI is a convict, he has no rights to put anybody in handcuffs. He has no rights and the court will adjudicate that. He is a convict and he was even sentenced.

“This is just total rubbish. I think that he may be part of it,” he said.

Justin Muturi Aims Dig at Raila over Thika Superhighway Design < Previous
All The Trending Memes and Tweets This Wednesday Next >
Recommended stories you may like: