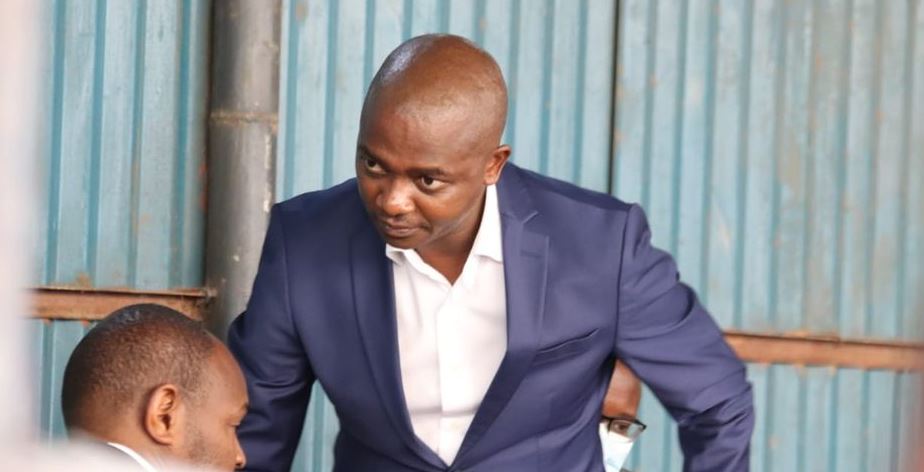 This was after Mwendwa lost a bid to block his prosecution. Mwendwa and others who were not in court are accused of misappropriating FKF funds amounting to Sh38 million

According to the police documents the offences took place between 4 March and 31 May this year.

Mwendwa has been barred from accessing FKF offices, contacting witnesses and publishing in the media anything regarding the case.

The case will be mentioned on December 20.

This is What’s Trending Today as We Welcome December < Previous
Wanjigi is Dangerous and Should be Arrested: Petitioner Urges Court Next >
Recommended stories you may like: