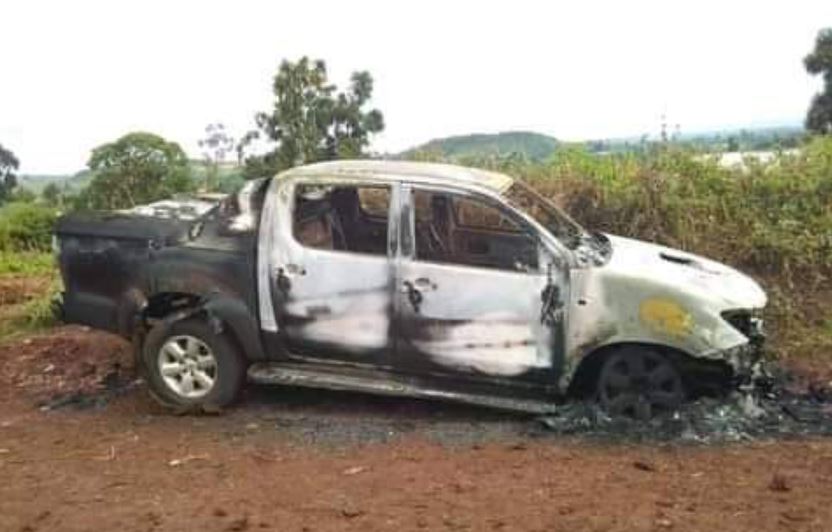 Detectives in Trans Nzoia county have started investigations to establish how a car belonging to Endebess Member of Parliament Robert Pukose caught on fire.

The incident was reported by the MP’s driver, Amos Maragach, who said the vehicle burst into flames moments after he parked it.

Maragach said he parked the Toyota Hilux Double Cabin a few meters away from the lawmaker’s home in the wee hours of Tuesday.

He had gone to change his clothes and returned to find the car in flames. Maragach also noted that it was raining at the time.

“I had parked the car at the usual car park after my morning errands and went to my house a few metres from the MPs residence and was shocked to see the double cabin in flames,” he said.

Adding: “I was surprised to see the car burning while it is raining, I am wondering what could have transpired as it has burned to a shell.”

“We received the report from the driver and visited the scene to ascertain what transpired and true we found the shell of the car with smoke smouldering from it,” Muriithi said.

Meanwhile, the lawmaker urged residents to avoid speculation and allow the police to conduct investigations.

“Let’s remain calm and give the relevant authorities time to do their investigations and stop speculating on what could have transpired,” Pukose said. 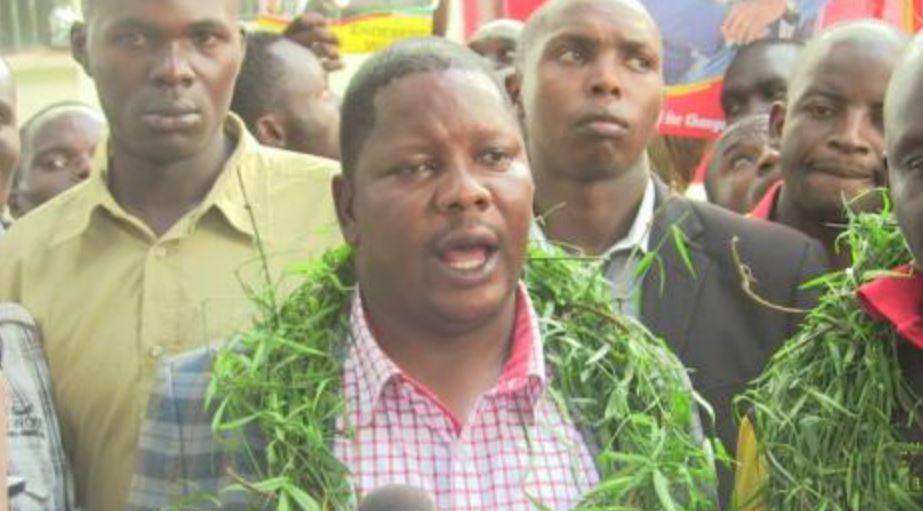 Senator Ledama Olekina Sued For Sh350K Child Support < Previous
This is What’s Trending Today as We Welcome December Next >
Recommended stories you may like: