Tim Wanyonyi to Badi: Your Time is Up, Fold Up NMS in March 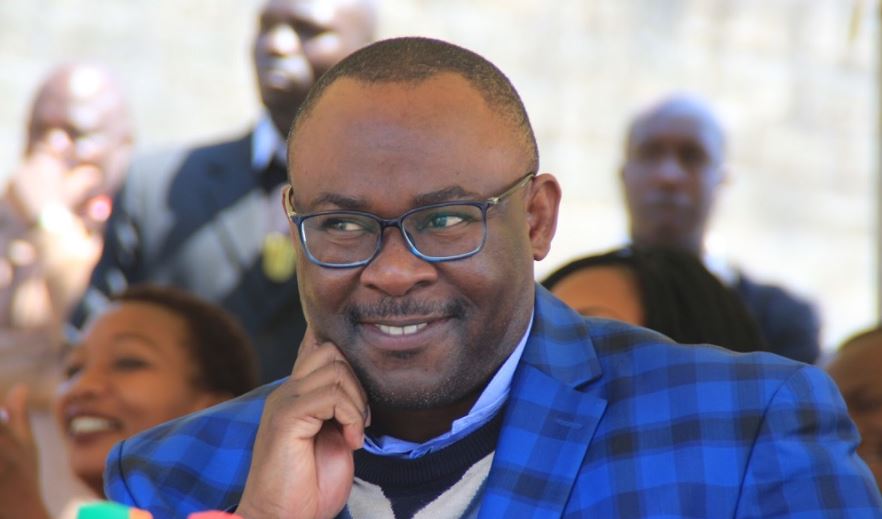 Westlands MP Tim Wanyonyi says the Nairobi Metropolitan Services (NMS) should stop operations in the city when its two-year term expires in March, next year.

Wanyonyi, who last week declared his interest for Nairobi governor in 2022, opposed any plan to extend the term of the Nairobi Metropolitan Services (NMS).

“The county functions were transferred for a specific time and that time was 24 months. This will expire next year before the elections. The functions will then be returned to City Hall because those are devolved functions and they don’t belong to the national government,” said Wanyonyi.

The MP however noted that his sentiments should not be misconstrued to mean he is faulting the national government for getting involved in the management of the city-county government.

“We are not saying that the national government should not participate in the management of Nairobi, they have the right to because Nairobi is the capital city of Kenya and also hosts several offices belonging to international organizations. However, NMS’ time will expire and then they will return the functions to the county government,” he said.

Ladies and gentlemen, while I have made huge efforts and contributions to uplifting the lives of our people in Westlands Constituency for over 15years, I now have a bigger calling- to become the Governor of Nairobi County in 2022. pic.twitter.com/PDqb0hWKvO

Actor Shaniqwa: I Helped My Wife Get a Job Then She Started Cheating on Me < Previous
Let Kenyans Elect Leaders Without Coercion – DP Ruto Next >
Recommended stories you may like: