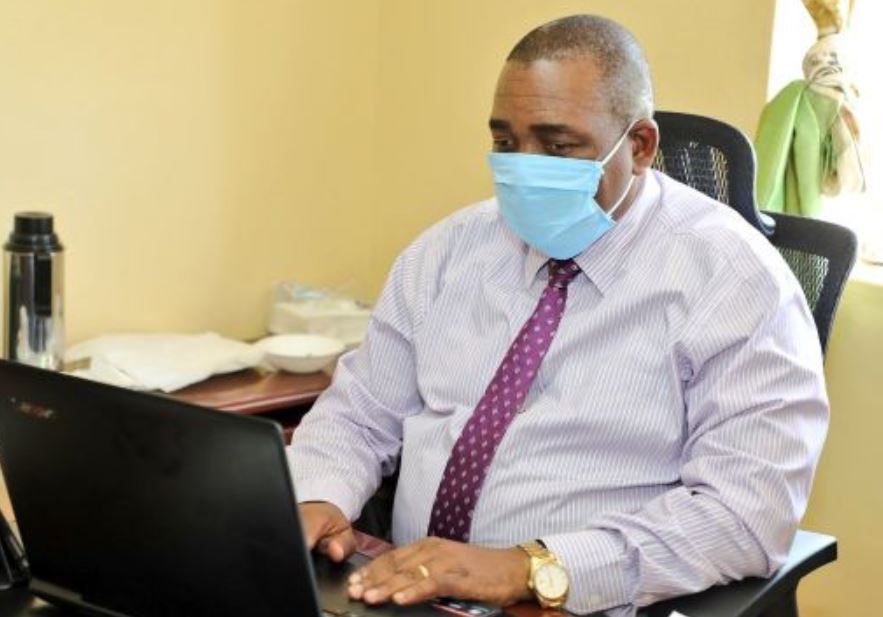 The Judge made the declaration on Thursday morning when he sentenced Director of the DCI George Kinoti to 4 months in prison.

Judge Mrima said he is not new to threats from state officers over what they termed as “unfavourable rulings” against the State.

“Recently I handled a matter and issued some orders. The orders were directed towards some senior state officers. I was surprised to be approached by an emissary sent by one of the said state officers,” Mrima said.

The Justice did not reveal the identity of the said emissary but his message to Mrima was that he should stop being personal and stop issuing ‘unfavourable orders’.

The Judge said that he was threatened that if he did not heed the warning, he would be dealt with firmly.

“I am not new to such threats and actual acts of violence against me,” he said.

The judge recalled that during the last election cycle, he handled a poll petition where several emissaries were sent to him to intimidate him but he held his ground.

“My house was burgled into. It was ransacked. Things were thrown all over. Save for a safe which was carried away, everything else was left in the house.

“I will as usual continue to discharge my functions in the best way possible without fear or favour…I would be most grateful to be corrected within the rule of law,” he said.

The Trending Pics and Tweets This Friday < Previous
What CS Matiang’i Said About Sh60 MILLION Reward For Kamiti Fugitives Next >
Recommended stories you may like: