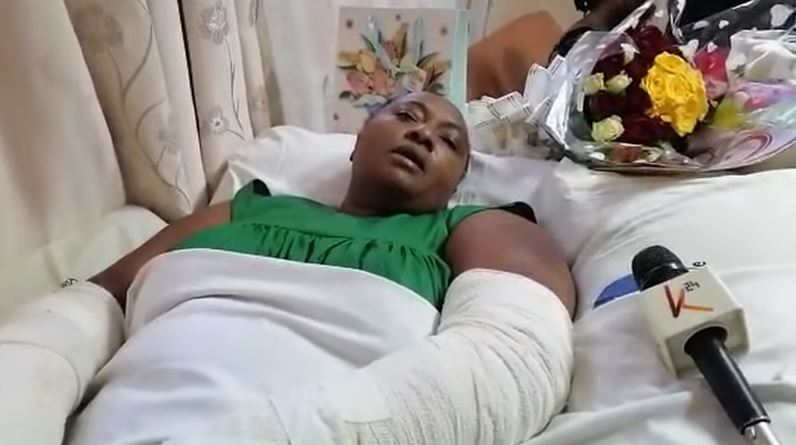 Private investigator Jane Mugo has revealed why she was attacked in a carjacking incident at Burnt Forest area, Uasin Gishu county on Thursday, November 25.

Speaking from her hospital bed in Eldoret on Sunday, Mugo linked the attack to her interest in Kirinyaga County Woman Representative seat in 2022.

The private detective mentioned that one of her abductors asked about her political ambitions in Kirinyaga.

“One of my four abductors asked me what was pushing me into Kirinyaga politics,” Ms Mugo.

At the same time, Mugo said the abduction might be related to a murder case she has been investigating. She said the murder is linked to a police officer in Busia.

According to Jane Mugo, since she started probing the case, she has been receiving threats, with her family advising her to drop the case.

“I have been following up a particular case, two weeks ago I was in Busia and we arrested some suspects of murder with DCI officers. During our investigations we realized that a police officer was also involved in the murder case,” she told a local TV station.

Recounting her ordeal, Jane Mugo said she was travelling from Bungoma to Nairobi when she was attacked by unknown individuals at the Ainabkoi- Kapsabet junction at around 6:30 pm. 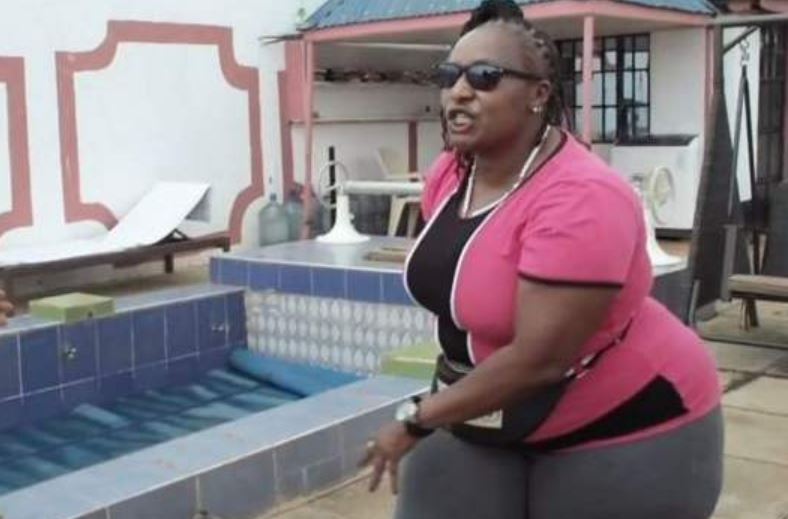 Mugo said her car was blocked by gunmen driving in two vehicles, both Subarus. Four men armed with AK47 guns approached their car, ransacked it, before ordering her out of the vehicle.

One of the attackers retreated to one of their vehicles and returned with a crude weapon, which he used in the vicious attack on Mugo.

“40 kilometres from Bungoma, I noticed a certain Subaru that was moving at a slow speed. They sandwiched me in the Subaru, they were 4 armed men.

“One of them removed a rungu from the car and started beating me up. He hit me on the head. They broke both my arms and two fingers. They fled and left me lying by the road. I limped to the main road and a good Samaritan took me to hospital,” she narrated.

“I sustained these injuries trying to shield myself from the attacks,” she added.

The assailants took off with her car, a Prado, and kidnapped her driver Kevin Okoth, and a passenger identified as Newton Manyana.

Mugo’s vehicle was recovered in Mumias while her driver and the other passenger were dumped in Baringo County.

In Conversation With Charity Ngilu < Previous
Anerlisa Reveals What BenPol Did That Shocked Her Next >
Recommended stories you may like: