I Helped a Stranger Carry Weed in my Bag, Suspect Tells Court 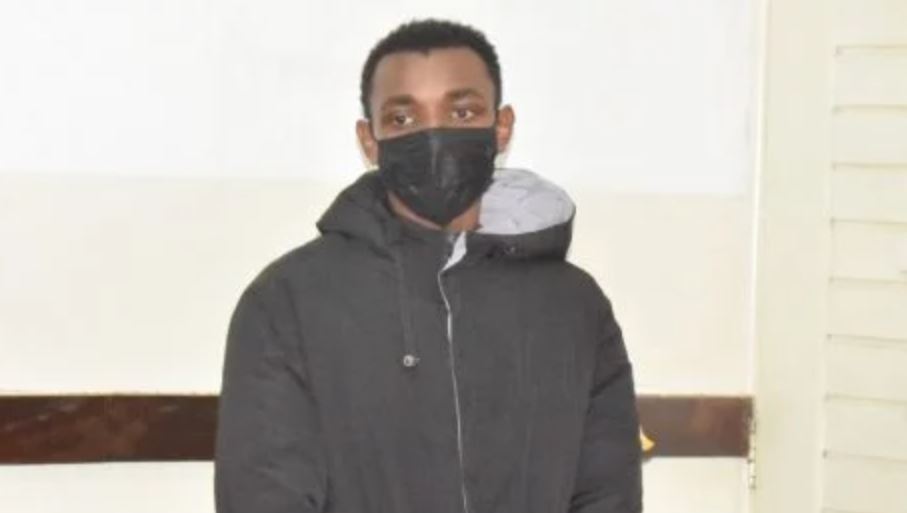 A young man who was arrested for possession of marijuana stunned a court when he claimed that the ganja belonged to a stranger he was trying to help.

Victor Njenga was arrested along Kipande road in Ngara, Nairobi on November 9, 2021. Four police officers from Parklands station stopped him because he “looked suspicious”.

The cops conducted a search on him and found two sachets of marijuana weighing 50 grams each and additional 20 rolls of the weed in his bag.

However, the magistrate entered a plea of not guilty after the accused said he was helping a man who fled when he was arrested.

“I was on the road when a man approached me and gave me the sachets and the rolls to carry for him and since I had a bag, I stashed them inside. Shortly afterward, I saw police advancing towards me and at the time the owner of the drugs was nowhere to be seen,” he said.

Although he insisted he was guilty, the court said his argument amounted to denying the charges.

Businesswoman, 32, Joins Uhuru Succession Race < Previous
Prosecute Nick Mwendwa in 7 Days or Else – Court Orders State Next >
Recommended stories you may like: