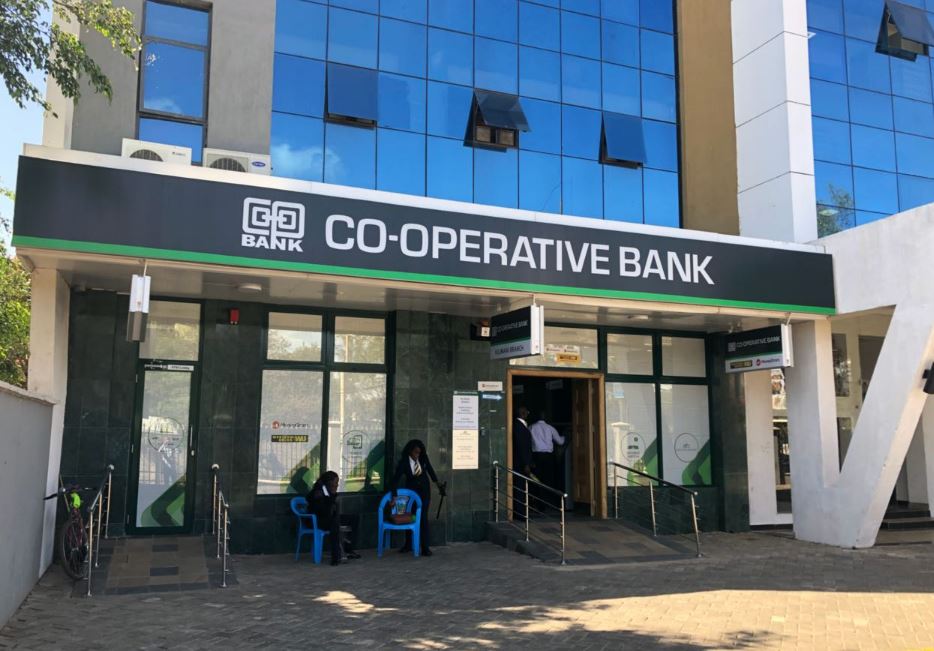 In a country where less than 1% earn over Sh100,000 a month, detectives have been left puzzled by the case of one 21 year old who has a thousand times that in her bank account.

The Assets Recovery Agency is going after Felesta Nyamathira Njoroge, after a sum of Sh102,654,024 was discovered in her Co-operative Bank account.

Felesta is a student at Nairobi Technical Training Institute.

The mystery of the large sum has led detectives on her tracks. It has been established that she is the sole signatory and beneficial owner of the bank account in question.

The large sum was deposited in 4 transactions, in a span of just 3 days (August 4 to August 6, 2021). The bank account was brand new, having just been opened mere days before these mega transactions.

According to Felesta, her Belgian boyfriend, De Mesel Marc, made the deposit and it was meant to be a gift.

“Preliminary investigations have established the respondent opened the suspect account for the sole purpose of receiving the said funds which she declared the source to be from “my boyfriend” and the purpose as investing in land projects and safaris,” the affidavit by the assets agency reads.

De Marc has since signed an affidavit, admitting that he sent the money which Felesta was to use as she wishes.

“That I hereby admit that the donee will be full and absolute legal owner of the gifted money and even though I hope that she builds financial security for herself and our future children, she will be free to use the said gifted amount as per her own will,” his affidavit reads.

According to the Assets Recovery Agency, Felesta was summoned on October 18 to explain the suspicious transactions, but failed to show up. Instead, she sent her lawyers who said that the summons were vague, and that ‘better and proper particulars of the alleged offence’ should be provided.

Two days later, they informed the agency that their client was out of the country.

“We would like to inform you that our client, Felesta, is currently not in Kenya and in fact left the country on October 2, 2021. We do not have information on when our client will be coming back to Kenya.”

No other communication has been made since then.

Authorities suspect that Felesta may be part of a money laundering syndicate involving foreigners.

“There are reasonable grounds to suspect the funds held in account number 02100705531800 held at Co-operative Bank in the name of the respondent, are illicit funds in which the respondent is involved in a money laundering scheme, designed to conceal and disguise the nature, source location and movement of the funds,” their affidavit reads.

They want the court to grant orders to freeze that account.

“Unless this honourable court grants the orders sought, the economic advantage derived from the commission of crimes will continue to benefit a few at the disadvantage of the general public interest,” says the affidavit sworn by investigating officer Fredrick Musyoki.

What CS Matiang’i Said About Sh60 MILLION Reward For Kamiti Fugitives < Previous
Check Out The Incredible Progress of the 84 km Kenol to Marua Dual Carriage (Drone Video) Next >
Recommended stories you may like: