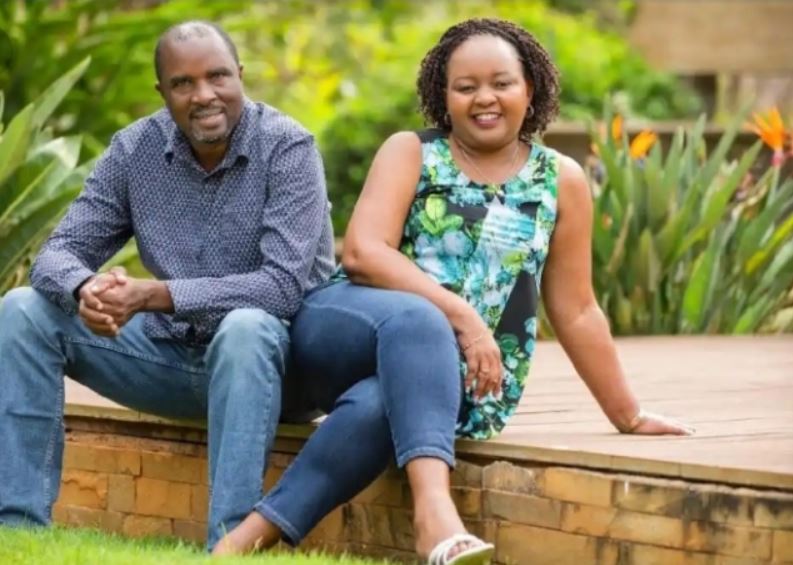 It proved to be quite the talking point, with Waiguru’s husband, Kamotho Waiganjo, also weighing in on the development.

There were reports on social media that Waiganjo would not support Waiguru as he is not a fan of UDA or William Ruto.

A statement purported to be from Waiganjo read: “Due to ideological differences, I cannot join UDA leave alone supporting Ruto. In my family of seven, only HE Ann Waiguru (my wife) support Ruto. Joining Ruto’ UDA was her personal decision, and not the position of our family…”

The lawyer however rubbished the statement saying; “Of course it’s not true.”

Waiganjo went on to state that he fully supports his wife’s decision to dump Jubilee for UDA.

“I support her 110 percent. That is her prerogative. Respect demands that I support her,” Waiganjo said.