Bitcoin Phone: A Look at the 2021 BSV Hackathon Winner 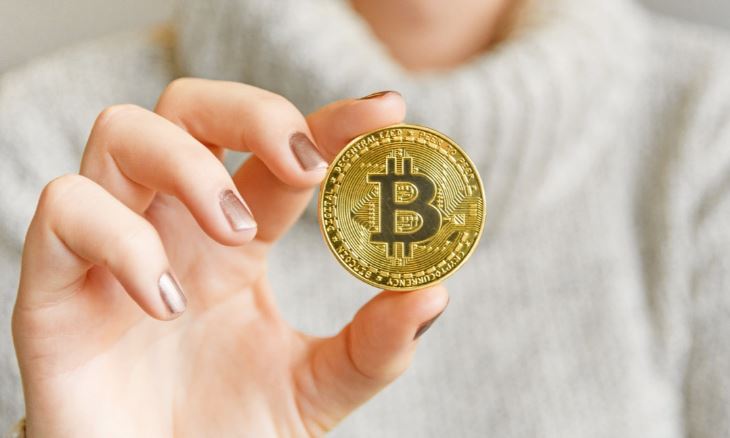 On October 7, 2021, the first-ever voice-over-Bitcoin protocol, Bitcoin Phone, was declared the winner of the 2021 BSV Hackathon during the third day of the eighth CoinGeek Conference held in New York. Here is a look at what Bitcoin Phone is and what it offers.

What is Bitcoin Phone?

Bitcoin Phone essentially allows users on the BSV blockchain to make voice calls through transactions in near real-time streaming. This form of BSV communication also permits payments to be linked to the calls.

“You can call people, you can pay for them, you can set your rate, whatever you want. What you’re doing is you’re taking your audio data and you’re taking your money. You’re putting it into a Bitcoin packet, and you’re pushing it into the network. And by doing so, anyone on the network can listen in, decrypt your data if they have the appropriate keys and listen to the audio that you’re sending. And your peer will do the exact same thing in reverse,” Canadian developer Joe Thomas, creator of Bitcoin Phone, said during his presentation at the CoinGeek Conference.

What are Potential Practical Applications?

Bitcoin Phone is geared towards the tutoring ang language services industry, allowing users to both offer and buy teaching services over the BSV blockchain without having to worry about not getting paid or getting ripped off as transactions are all immutable and timestamped, which serve as evidence for clarification to settle disputes.

And because transactions are instant, users can pay and be paid immediately. Using the BSV blockchain also means transaction fees are at their lowest at mere fractions of a penny as compared to the current to popular digital currencies. The average fee per transaction of ETH is currently at $54.01, while BTC is at $2.56.

“People on these platforms are interested in getting their money right away and getting paid as soon as possible. Those are the two things that one can target with Bitcoin because just by the permissionless nature of the Bitcoin network, we’re pushing the price of transactions to as low as possible. Because it is Bitcoin and payment channels, payment is instant,” Thomas explained in a separate interview after winning the BSV Hackathon.

Identity verification is also an essential component of Bitcoin Phone. Where Bitcoin users would not usually willingly give out their identities, it can be done with Bitcoin Phone in cases where, for instance, a patient looking for a psychologist or counselor will need credentials to verify that they are qualified to provide counseling or therapy sessions.

Auctioning is a feature that can also be added to Bitcoin Phone in the future. For instance, if a tutor’s afternoon sessions are in high demand, users can start bidding higher in order to claim afternoon slots. This makes everything more competitive and advantageous to service providers.

“We’re going to add auctioning, which is impossible to do efficiently on the current Internet. But bidding in BSV is simple – it’s just data. That’s another thing we aim to provide, because you can’t do that natively with the [Bitcoin Phone] protocol, so that’s a service we will have to provide eventually,” Thomas stated.

Although Bitcoin Phone is targeting the tutoring and language services industry, it is not limited to that alone. In the future, Bitcoin Phone hopes to create a more dynamic Bitcoin web, where all kinds of communication is possible.

POLL: Ruto Leads 71% in Murang’a County. Raila a Distant Third < Previous
13 Things To Know About Singer Viola Karuri Next >
Recommended stories you may like:

Portugal Picks Kenya As The Anchor For Its Investments In Africa