We Will Reveal All Kenyatta-owned Land to Public – TangaTanga Camp 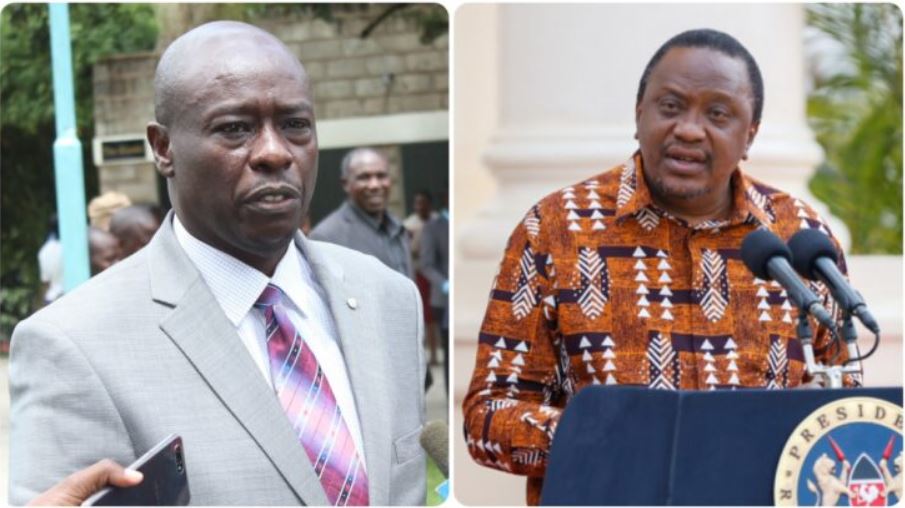 The Tangatanga political faction allied to Deputy President William Ruto is planning to strike back after the State exposed the DP’s wealth to the public.

Mathira MP Rigathi Gachagua, a staunch Ruto ally, said they will expose all the land owned by the Kenyatta family.

Gachagua said they are in the process of collating the Kenyatta family property in various parts of the country before making it public.

The lawmaker also insinuated that the prominent political family grabbed land belonging to Mau Mau fighters. He also wondered why the land in question was being afforded round-the-clock security.

“Last week, they started talking about land issues. They are now threatening us that we will be arrested. We won’t be cowed by that. We want to know there the land that belonged to Mau Mau fighters went to,” Gachagua said.

Adding: “We are compiling the acreage of all pieces of land they own in Mombasa, Nakuru, Kahawa. They should be ready for that debate.”

Gachagua at the same time said the Ruto camp will no longer be responding to allegations made by cronies who appear to have been sent by President Uhuru Kenyatta.

“Henceforth, we will be responding directly to President Kenyatta on issues raised by his political surrogates. We will no longer be intimidated,” Rigathi said declared.

This is What’s Trending in Nairobi This Thursday < Previous
Drama in Nairobi CBD As Muggers Throw Stolen Money In Air To Escape Police Next >
Recommended stories you may like: