Nairobi’s Kanjo Askaris to Get Motorbikes in Sh344m Revamp Plan 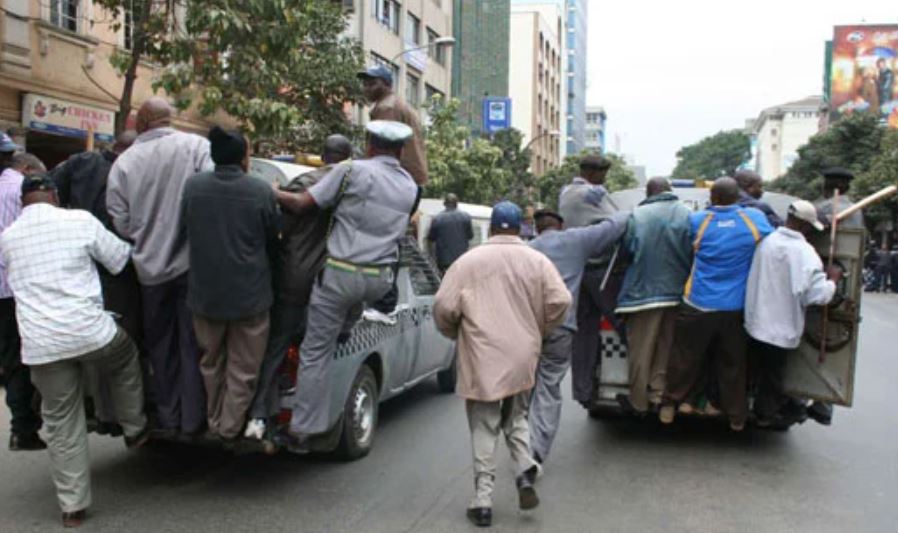 City Hall will spend Sh4 million on  10 new motorbikes for the inspectorate officers.

This is part of the Sh344 million that the Nairobi County Government is set to spend in this Financial Year to boost the Inspectorate Department.

The plans are included in the Nairobi City County Annual Development Plan 2022-2023.

“This is for effective and efficient service delivery that will promote response and timely service,” the plan reads in part.

City Hall will also splash Sh100 million to purchase 1,000 uniforms of officers in the lower cadre.

“Purchasing uniform for the officers will promote a positive image and better recognition by the public as well motivate the staff,” reads the plan in part.

Another Sh200 million has been set aside to construct a modern training facility for the inspectorate officers.

At least a thousand inspectorate officers are currently undergoing a four-month transformational training that started in June this year.

The training is expected to promote capacity building and improve service delivery.

“We want to introduce a new culture of integrity and professionalism with career courses like non-commissioned officers and development courses for corporals and sergeants,” said Leleruk.

“We will also have graduate inspectorate courses. We intend to rebrand and get rid of the culture associated with corruption and brutality especially when dealing with hawkers,” he added.

Parents in “full support” of CBC, To Defend it in Court < Previous
President Kenyatta – Kenya Has Made Progress In Implementation Of SDGs Next >
Recommended stories you may like: