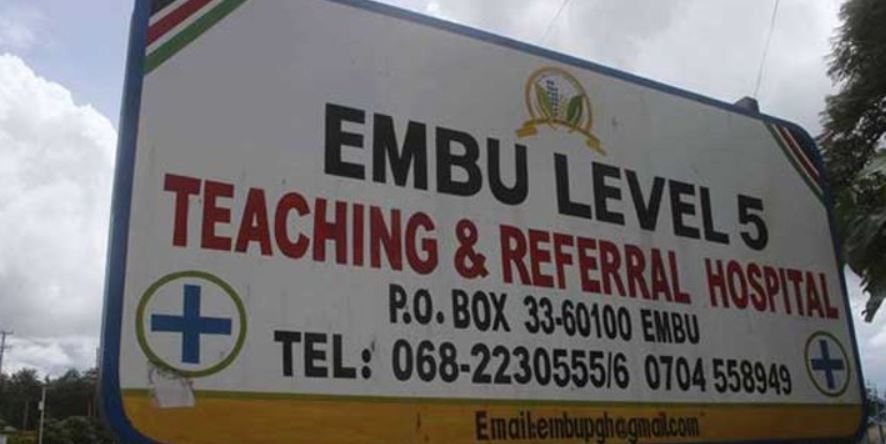 Police in Embu have distanced themselves from the death of two brothers they had arrested for violating COVID-19 measures.

The two brothers, Benson Njiru Ndwiga, 22, and Emmanuel Mutara Ndwiga, 19, were found dead at the Embu Level Five hospital mortuary on Wednesday, three days after they were arrested for being out during curfew hours.

When the brothers failed to return home on Sunday night, their family started a search that led them to Manyatta Police Station in Kianjokoma on Monday.

At the station, police officers said that they did not have the names of the brothers on the Occurrence Book.

They then decided to check the mortuary following a tip-off.

“It was not until today that we found that their bodies were in the Embu Mortuary. We are demanding to know who booked their names at the facility,” said the boys’ uncle Andrew Gichohi.

The family claimed officers killed their children and secretly took their bodies to the morgue to cover up evidence.

“Our sons have gone too soon. We are calling on the Directorate of Criminal Investigations to get to the bottom of the matter and expose those who murdered my sons,” said the father, John Ndwiga. 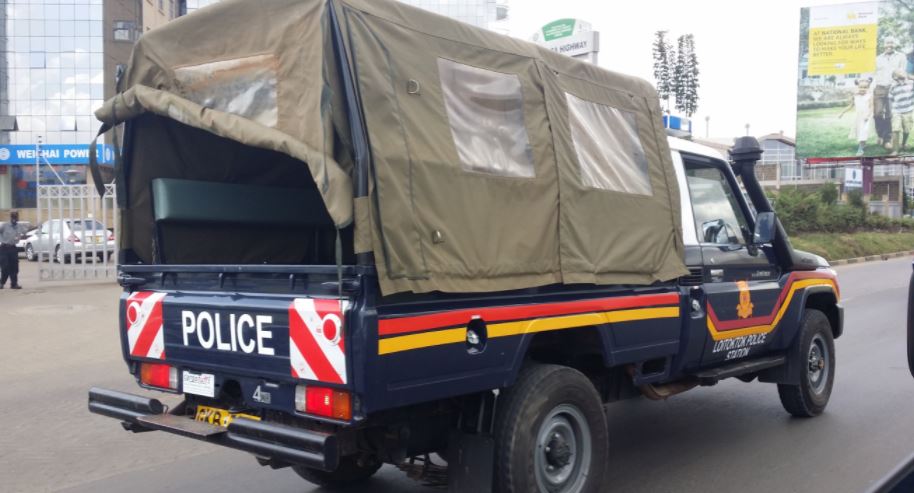 However, Embu East police boss Emily Ngaruiya claimed Njiru and Mutara died after they jumped from a moving police vehicle and landed on a tarmac road at around 10.30 pm on Sunday.

Ms Ngaruiya said officers had arrested the brothers together with nine others.  She said Njiru and Mutura jumped out of the police vehicle without the knowledge of the officers.

The police boss said when the officers arrived at the Manyatta police station, they realised that the two brothers were missing and went back to look for them.

They found them lying on the roadside with serious head injuries and took them to the Embu Level Five Hospital for treatment, where they were declared dead on arrival.

Ms Ngaruiya said investigations are underway to establish if there was negligence on the part of the officers on duty.

Govt Official on Ksh390,000 Salary Busted with Ksh570 Million in 22 Bank Accounts < Previous
Katy Jurado Biography Next >
Recommended stories you may like: