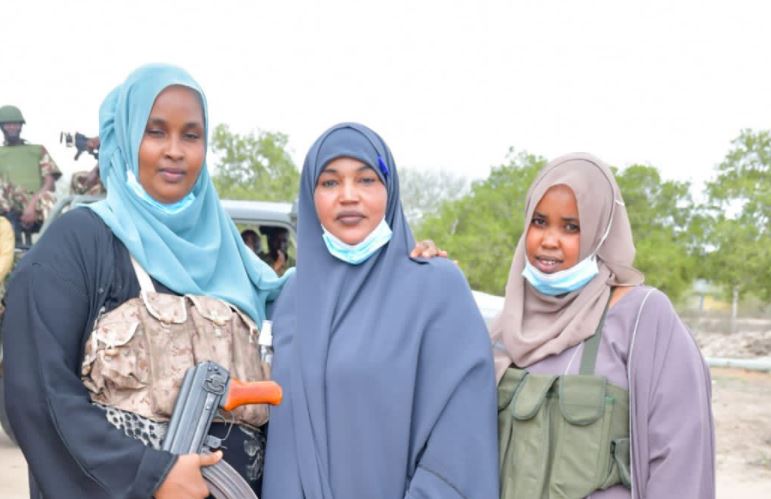 A lawmaker who caused a buzz after she was spotted with all-female bodyguards has spoken out, explaining why she prefers women.

Anab Gure, the woman representative for Garissa county, stepped out with her armed security detail on Monday during a tour of the county.

“I prefer women bodyguards as my security detail. I believe that women can do better than men,” Ms Anab told Nation.

‘The place I went to was 10km from the Somalia border and I saw the need to have one vehicle of security officers accompanying me. The area was recently attacked by suspected Al-Shabaab militants, I could not have risked my life.” 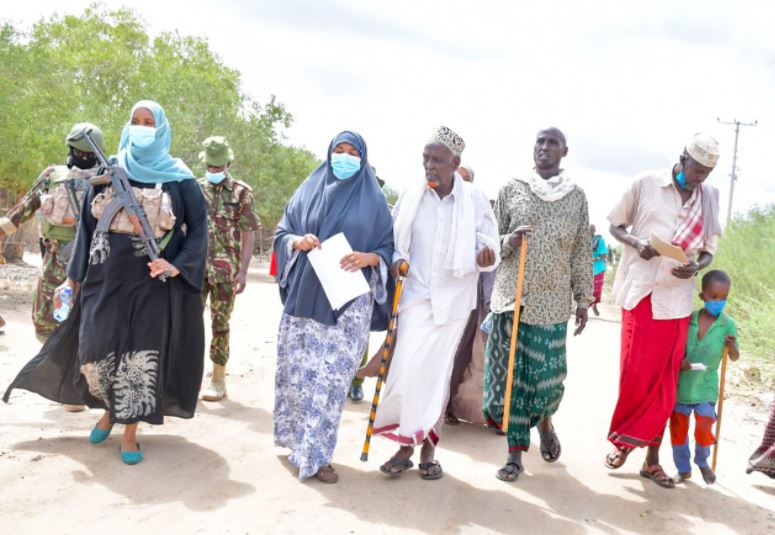 According to the woman rep, having an all-female security detail has an added advantage.

“There are some women’s personal items I can forget to carry but find that my bodyguards have them in their bags. There are also some talks that I cannot express when I have a male bodyguard,” she said. 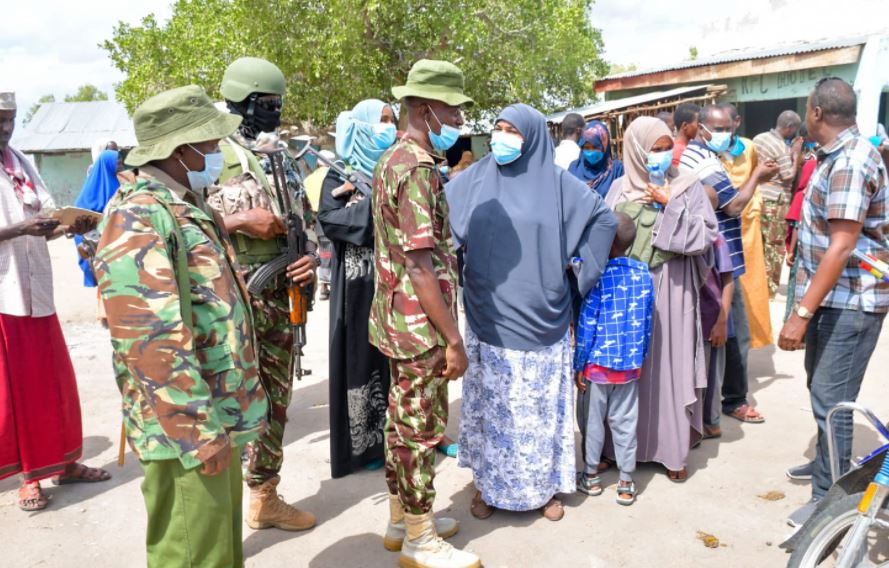 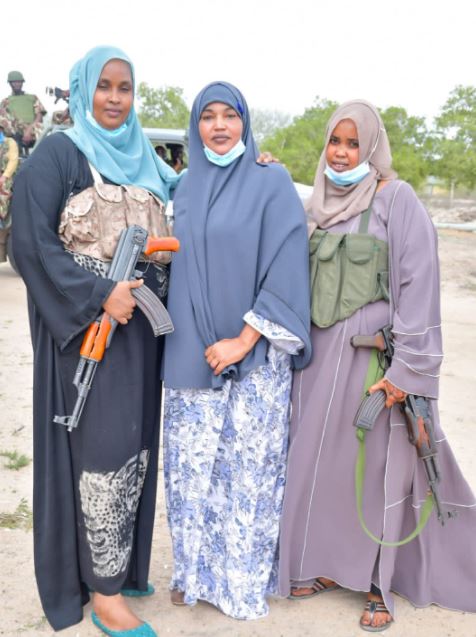 Ruto: You Will See Dust in Kenya This November < Previous
Willy Paul Says He’s Enjoying Freedom After Ditching Gospel Industry Next >
Recommended stories you may like: