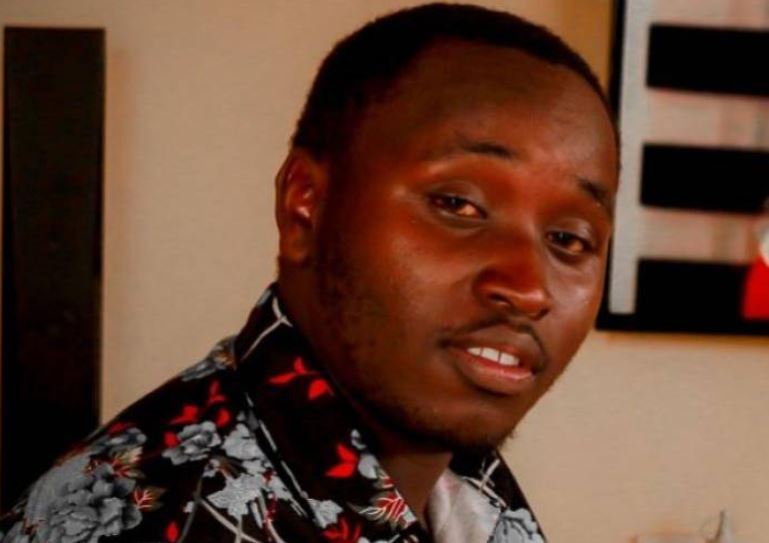 According to studies, child victims of sexual abuse are often sexually abused by relatives and people close to them. For Henry Karanja, it was an uncle who preyed on him in an ordeal that still haunts him more than six years later.

Karanja shares his story with The Nairobian.

Take us to the beginning of your tragedy, how did it all start?

My story dates back to 2015 when I was in Form Two. I developed stomach complications while in school and got admitted in hospital for two weeks. Since I was in boarding school, I was given bed rest for another two weeks at home after being discharged from the hospital. Back at home, there was a family gathering with relatives.

What happened at the event?

As it was coming to an end in the evening, one of my uncles requested my parents to visit him for a few days before returning to school. I had never interacted with him before but I used to hear his name being mentioned at home. He told my parents that I needed mentoring to become a better and successful person in the future. My parents were excited by the idea, so they allowed me to go.

What transpired after you left?

The nightmare started when we got to his place and I signed off to bed. At first, my uncle told me to sleep without clothes on, suggesting that my clothes were dirty. He also said ‘men don’t sleep in clothes’.

Did you get suspicious when he said so?

No, I just obeyed him. In my mind, I thought he just loved cleanliness. I fell alseep but late in the night, I felt him touching me. I woke up and confronted him but to my dismay, he boldly said that he wanted to make love to me. I was shocked! I got out of the bed, but he grabbed me. He overpowered me, tied me to the bed, and gagged my mouth with a piece of cloth. After that, he molested me.

My uncle got up in the morning, made his breakfast and prepared for work. He then untied me from the bed and told me to clean myself up. Lying there in a pool of blood, I felt ashamed and hated myself. What hurt me the most was that he was not even remorseful for his actions.

Did you call anyone to help you?

I felt it was too late to call for help as the deed had already been done. Also, my uncle had locked me inside the house when he left for work.

How did you get out?

Later in the day, my uncle sent his friend to come and check on me. Unfortunately, I discovered that he, too, wanted to molest me. But I threatened him with a knife until he left. Later that evening, my uncle dropped me back home to my parents.

Did you tell your parents what had happened?

No. I was so angry and ashamed of myself that I could not even face them. Sadly, the events of that night kept haunting me. I sought solace on social media, where I spent my time looking for new friends.

Did you ever get the solace you were looking for?

Yes and no. Yes because I met new friends who kept my mind occupied, and no because I soon fell into another trap. I met a man online who invited me to his place for a ‘gathering’. I ran away from home and went to the place in Kasarani, where I found a group of young men, who I later learnt were homosexuals.

Did you leave after that discovery?

I wanted a consolation. I wanted to be in a place where I wouldn’t be judged for what had happened to me. That place gave me all this. I was also enticed with a lot of money, and soon, I joined the group.

Did you ever ask yourself if that was the path you wanted for your life?

Things were moving fast and I got caught up in the sick thrill of it all. I used to travel a lot, meet new partners and enjoy life. However, one day, everything came to a sudden halt.

At one point, I lost everything I had and was desperate for money. I consulted a friend, who then intoduced me to a cult with the promise of making a lot of money. Shockingly, I was told that I had to kill my mother first. That’s when it hit me that I had gone too far and needed to stop.

I opened up to my parents and told them everything. It was a sad moment for my family, everyone cried. From there , I started my life afresh and immediately started an organisation called Inspire and Transpire Youth Organisation which helps young people to make good life choices.

What lessons have you learnt from your experiences?

The biggest lesson is that an enemy doesn’t come from far, but from within. Parents shouldn’t trust anyone, whether relatives or friends, because many of them are predators. Also, youth need guidance on making the right decisions for their lives.