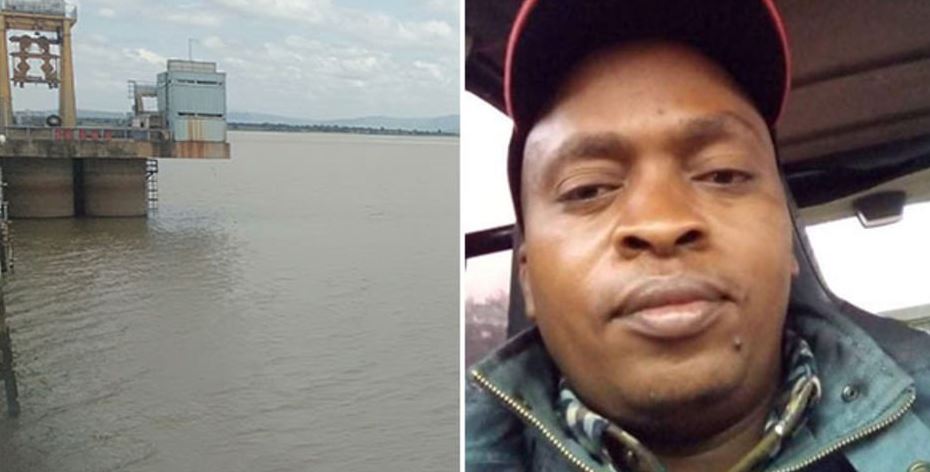 Wanjaro is said to have left his Kasarani home in Nairobi on July 14, leaving behind a suicide note informing his family that they would find his body in River Sagana.

“If I go missing, don’t waste a lot of time looking for me. My body will be in Sagana River,” a message he sent read in part.

“Residents going about their businesses spotted the dead man in the dam and alerted the law enforcers who responded fast and retrieved his body,” Mbeere South police boss Gregory Mutiso said.

The police boss said preliminary investigations indicated that Wanjaro Junior killed himself over a Sh700,000 debt.

“We have reliably learnt that the victim had been struggling to repay the loan and it is likely he took his life due to depression,” Mutiso told the Nation.

The police boss said investigations had been launched to establish the actual circumstances under which the victim met his death.

Wanjaro’s body had no physical injuries but will still undergo a postmortem exam to establish the cause of death.

The ‘Wendo ni Mugeria’ hitmaker was a brother to late Kikuyu Benga musician George Wanjara who died in 2007.

He left behind two kids and a wife

CRAZY: Funny Memes Going Viral on Social Media < Previous
Raila Odinga’s Plan For More Made in Kenya Products Next >
Recommended stories you may like: