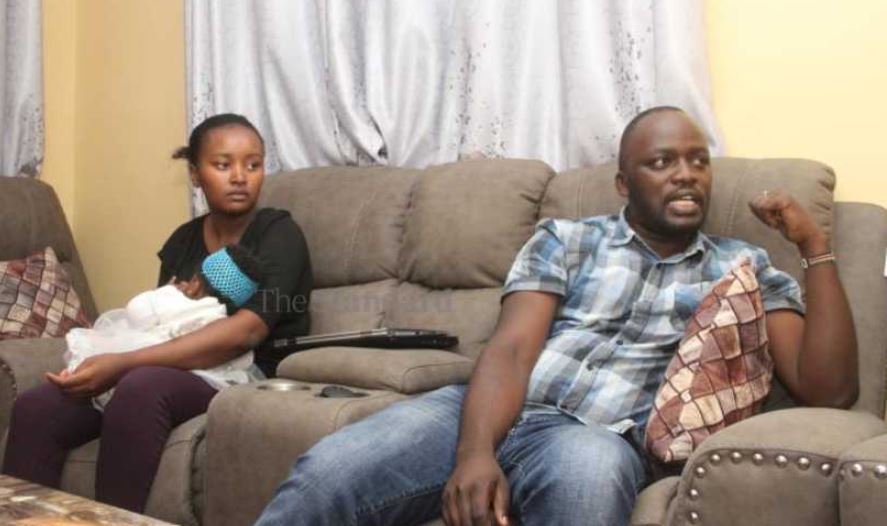 A couple that was stuck in traffic with a sick child along Thika Road on Saturday night says their appeals to police fell on deaf ears.

Edwin and Brigid Kariuki were among hundreds of motorists who spent hours in traffic after police mounted roadblocks to enforce curfew rules.

In a video that went viral on Saturday, Edwin told Standard Digital that they were trying to rush their baby Shanah to a hospital when they encountered the blockade.

HAPPENING NOW: Curfew enforcement exercise by the police leaves motorists stranded along Thika Road. Some essential services providers such as ambulances having a hard time maneuvering through the snarl up.

Recalling the ordeal, Edwin said: “We were in traffic for around two hours, from around 9:45 pm to midnight.”

“The feeling was not good; I could see the mother and the baby were not okay. The baby was crying, people were shouting and we did not know what to do. We tried to plead with the policemen, but they did not listen to us. Appeals that we needed to rush to the hospital because the baby was in discomfort, fell on deaf ears,” he added. 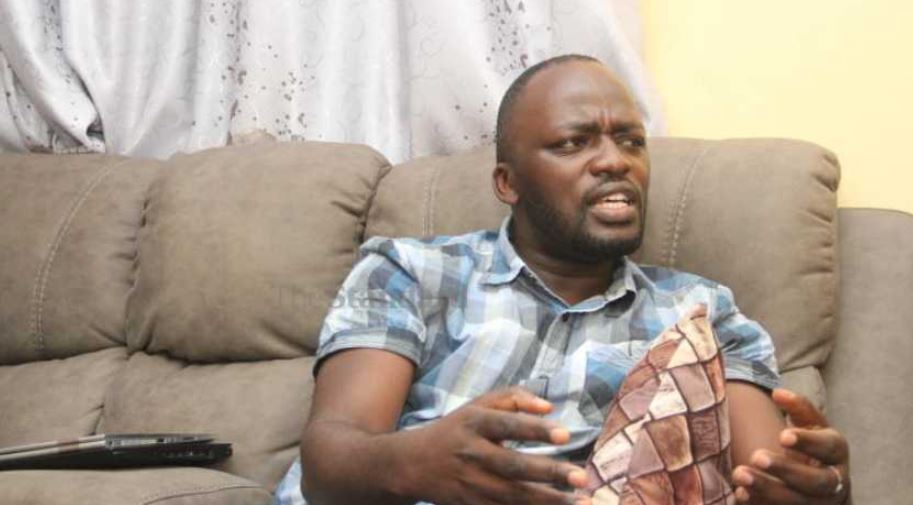 Edwin said they managed to escape the roadblock and get medical assistance by tailgating an ambulance that was allowed to pass.

He also told the Standard that their four-month-old baby is stable and recuperating well.

“I am happy that I am here, the baby is ok. We were given some medication by Gertrude [Children’s Hospital]; we thank them for their services. Right now we are at home, we were not admitted. We were able to maneuver our way to get treatment – and are really thankful to God,” said Kariuki.

Why Most Kenyans Think Country is Headed in Wrong Direction – Poll < Previous
All The Trending Pics in Nairobi This Tuesday Next >
Recommended stories you may like: