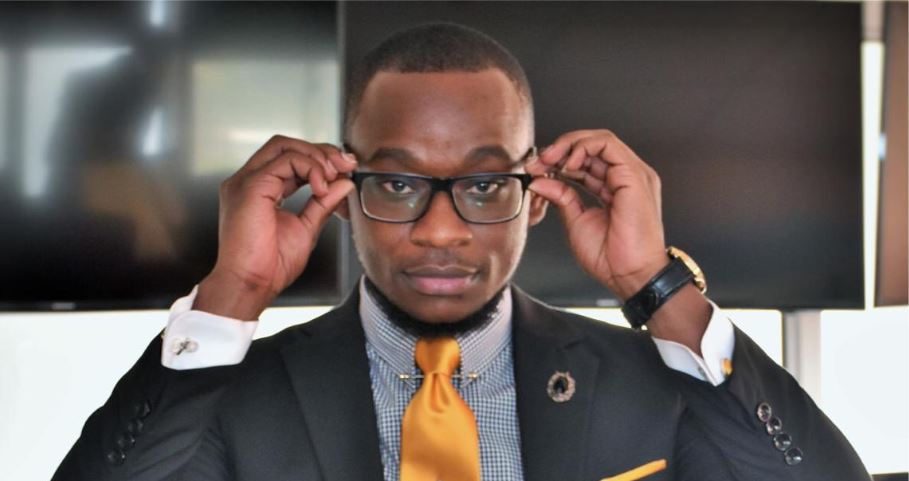 One of the show’s stars, Brian Ogana has already lined up his next projects, which unfortunately will be behind the screens.

Ogana, who played the role of Luwi Hausa in Maria, says he has three major projects he is working on including returning to school for a Masters Degree.

“I am going back to school to study Master’s in Communications. I am still trying to figure out whether I should go to Daystar or UoN (University of Nairobi),” he said.

Ogana said he will be taking a break from acting for a while to set up a hub for creatives and start his own YouTube Channel.

“For now, I just want to chill and be behind the scenes. I think the pressure has been real for me, and I am holding on for a while.

“I have an initiative I push called Never Give Up. The essence of it is tapping into the youth and bringing up individuals equipped with soft skills for the job market. The focus will be on talent and how you can finesse that,” he said.

The 33-year-old is keen on high school students and has even reached out to stakeholders for an input on the project.

“How I want it tailored is, it should be more like a training. My passion will be High School students because that is where the entire generation begins. It will be more of an online thing. I am still on the negotiating table, whereby I am reaching out to the Kenya Film Classification Board, Ministry of Education and the Ministry of Arts & Culture. I am looking forward to have stakeholders come forward and tap into this potential,” said Ogana.

The communications officer hopes to provide educative materials for creatives across the country through his YouTube channel.

Ogana said his content will revolve around theatre arts, IT, fashion and design, modelling and make-up among others, and will be shared across all his social media platforms.