How Millicent Omanga Made First Million at 19 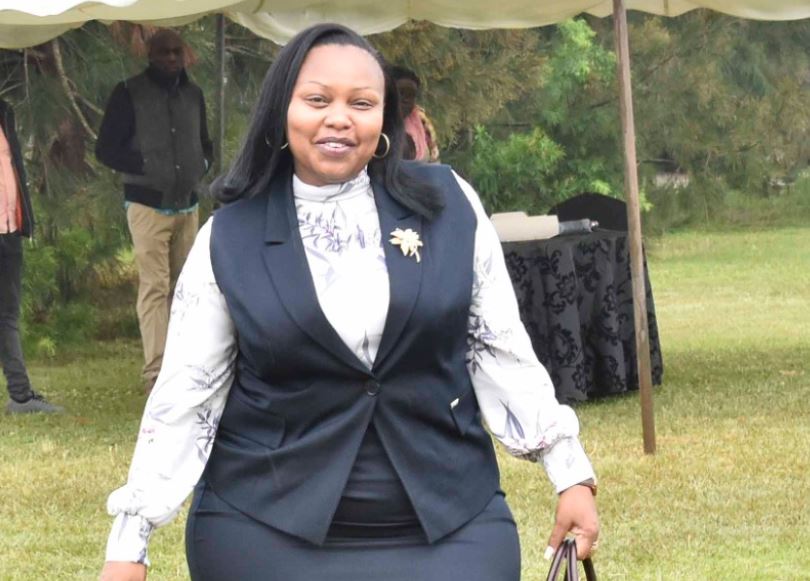 Apparently, nominated Senator Millicent Omanga was a millionaire at the tender age of 19. The rabble-rousing lawmaker also bought her first car at the age of 20.

Omanga made the revelation during an interview on Jessy Junction. She told Mc Jessy that she started doing business while she was still a student at the University of Nairobi.

“When I joined University, I started my business. I made my first million when I was 19 years old and by 20 I bought my first car. And even those I was with at the University could tell you Milly was a rich girl and not because I was being given money by my parents. 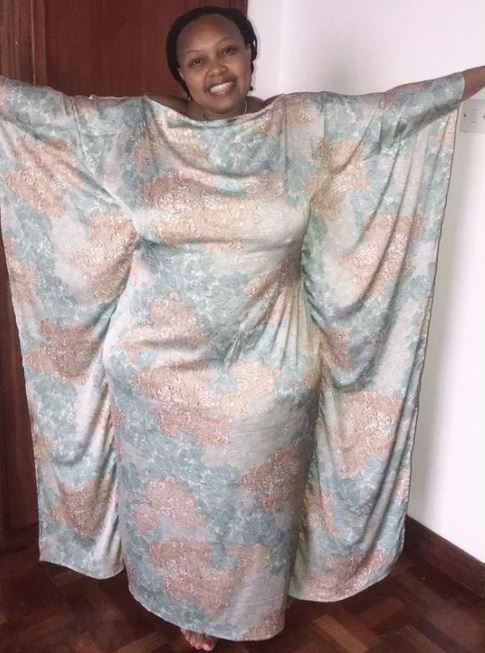 To become a teenage millionaire, Omanga, 38, said she supplied bedsheets to a hotel in Eldoret.

“I was selling merchandise, including bed sheets…I’m one of the biggest suppliers of bedsheets in this county up to date.

“I supplied a hotel in Eldoret called Mariot…it had 60 rooms and my working capital was not that much. So I went to the bank and they only gave me 150K basing on my transactions…So I went and bought the bedsheets and supplied and that’s how I got my first million…I was paid cash,” the senator recounted.

Lovy Longomba: God Told Me Christian is Leaving on the Day He Died < Previous
Okiya Omtatah in Court to Challenge Governor Samboja’s Academic Documents Next >
Recommended stories you may like: