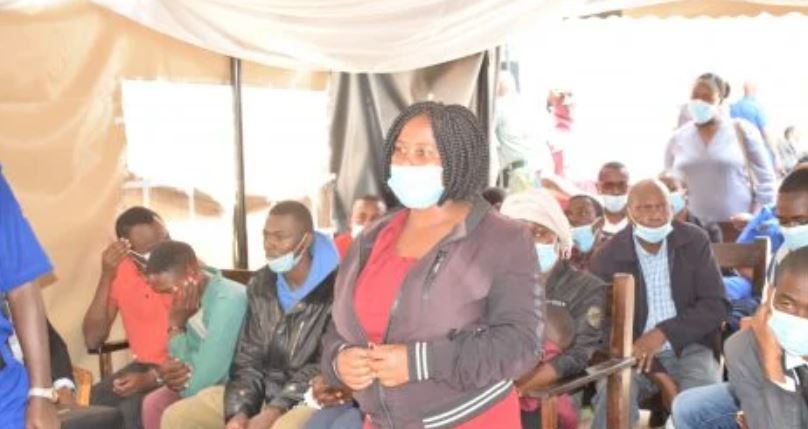 A young woman was Tuesday arraigned at Makadara law courts for stealing her lover’s mobile phones after he refused to give her fare.

She told the court she had travelled from Nakuru to visit Basweti in Nairobi but he declined to give her fare to return home.

The court heard that Basweti was in the bathroom when Wangui stole the mobile phones at his house in South B estate on March 18. She later allegedly transferred Sh40,300 from his M-PESA account to other mobile phone numbers.

Ms Wangui was arrested after a boda boda rider she had hired reported her to police, and Basweti was contacted.

The accused pleaded guilty to theft charges before chief magistrate Angelo Kithinji. She was released on a cash bail of Sh50,000.

The case will be mentioned on April 6.

Kenya Approves Sputnik V COVID-19 vaccine For Sh5,500 a Dose < Previous
Why Nigeria Is Leading The Way With Cryptocurrency In Africa Next >
Recommended stories you may like: