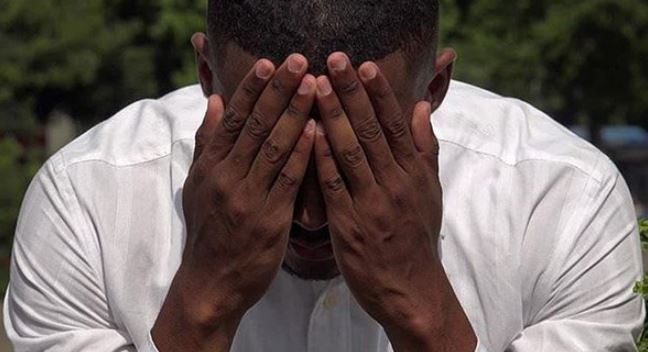 A man from Kakamega county is calling on the government to intervene in his marital troubles after his wife eloped with their gardener.

Aggrey Masinde, from Kirwa village in Likuyani, said the mother of their five children ran away from their matrimonial home under the guise of visiting her ‘ailing’ aunt.

K24 reports that Masinde sold his chickens to facilitate his wife’s travel.

“Last week, she told me that her uncle’s wife was ailing and wanted to visit her. I gave her money. I did not know she had planned to elope with our male house-help. She did not return home after days. I, thereafter, went to her parents’ home in Sirisia, Bungoma County, where I was told that she hadn’t arrived home,” the aggrieved man was quoted as saying.

“I had sold several chickens to raise her bus-fare, Ksh2,400. She also took my shop goods worth Ksh50,000 with her. I am urging the government to help me get my wife and children back,” he urged.

Masinde, who operates a retail shop in Kirwa, further wondered: “Why would my wife leave me for a man who looks after cows?”

He added: “I am too embarrassed to even walk in the village because people are ridiculing me all the time.”

“This man ran to my house, screaming that his houseboy had stolen his wife. He was crying, literally. He said he was disappointed that after spending years with his wife, and getting five children with her, she decided to leave him for a younger man of a lower social status,” said Mmbone.

According to the activist, the man’s wife had been having a secret affair with their help for some time.

“The houseboy has been in a secret relationship with the man’s wife for a while now. Every time the woman’s husband leaves, he (houseboy) sneaks back to the house to engage in intimacy with his boss’s spouse. Masinde says he wants his wife and children back to the house, stating he lawfully married his partner, and even paid her dowry,” said Mmbone.