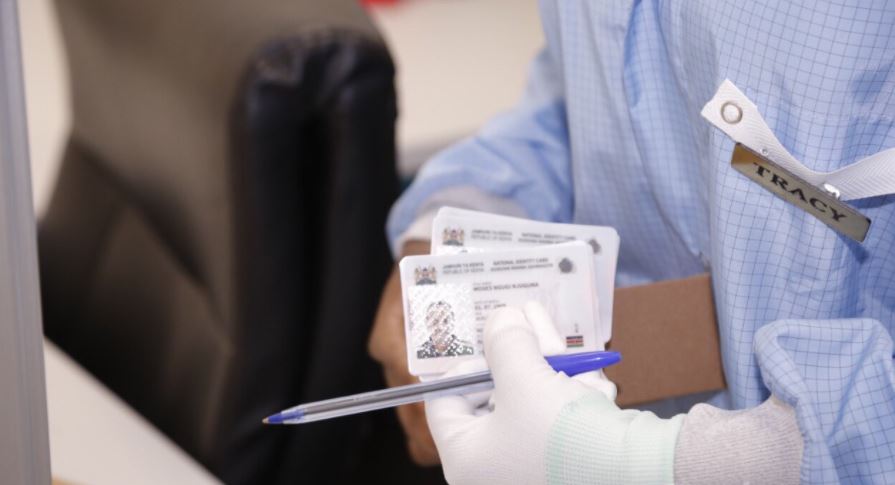 The government is set to begin the second phase of registering Kenyans for Huduma Namba in about three months’ time.

Government Spokesman Cyrus Oguna announced on Wednesday that the second round of Huduma Namba registration will start in May.

He noted that the first round registered 37 million people with 20 million being adults and 17 million below the age of 18 years.

“This is why we are saying if you missed on the first phase please don’t worry because we are launching the second phase at the end of April this year,” Oguna told reporters in Nairobi.

He said after the second phase, Huduma Namba registration process will continue just like the Identity Card process.

Oguna also disclosed that only 300,000 people out of 2.2 million who registered have collected their Huduma Namba cards.

“We are kindly appealing to those who have received the messages to please respond and pick their cards so that we can clear the backlog,” he said.

The cards are being issued to adults while those below the age of 18 will only be issued with the Namba.

“Going forward, a child will be issued with a Huduma Namba at birth but when they attain the age of 18 years, they will then collect their Huduma Namba cards,”Oguba said.

The govt spokesperson also sounded an alarm over fraudsters asking unsuspecting Kenyans to pay some Sh100 to collect the cards.

“The process of collecting these cards is free and nobody should be asked to pay any money. The messages for collection of the cards are not sent from a normal telephone number but a unique one,” he said.