One In Three Nairobians Has Contracted COVID-19 – Study 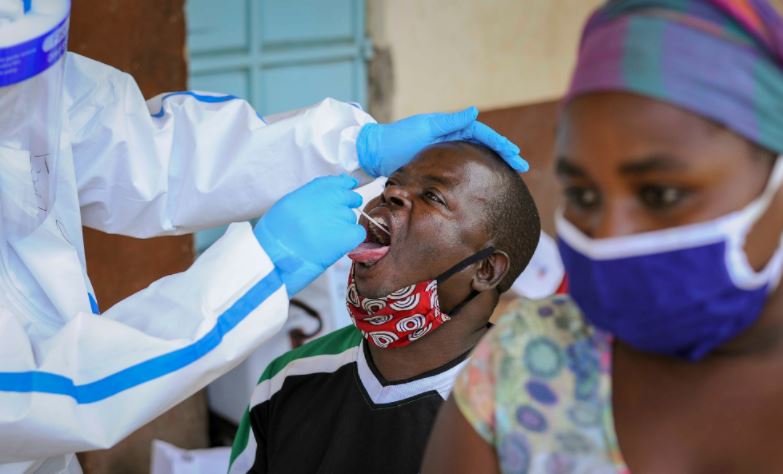 One in three people in Nairobi has contracted coronavirus, researchers have revealed.

Kenya Medical Research Institute (Kemri), Washington State University Global Health- Kenya, and the University of Nairobi came up with the findings after conducting an analysis of blood samples over the past eight months.

The analysis showed that the overall seroprevalence of Covid-19 in Nairobi stood at 35 percent since the first case was reported in Kenya.

Seroprevalence is the percentage of individuals in a population who have developed antibodies against an infectious agent.

The study collected samples from 1,164 individuals of all ages from 527 households spread across the 17 sub-counties in Nairobi. It also revealed that at least one person had been infected with the virus in half of the households in the city.

“This data shows that the virus has been spreading a lot, and for a while now,” said lead researcher, Dr Eric Osoro, an epidemiologist from WSU Global Health-Kenya.

The analysis also established that three in 10,000 people infected with the coronavirus in Nairobi died. This is much lower than the 100 deaths in every 10,000 Covid infections reported in the UK.

According to Dr Osoro, the survey shows that while infections are high, most Kenyans do not get sick enough to need hospitalisation because they are not severely affected by the virus.

“This finding indicates that Kenya’s mortality may be lower than developed countries and similar to other countries, the current surveillance systems detect only 2.4 percent of all infections,” he said.

Cardi B Wowed By Graffiti On Kenyan Matatus < Previous
Nairobi Magistrate Issues Last Warning To Spy Queen Jane Mugo Next >
Recommended stories you may like: