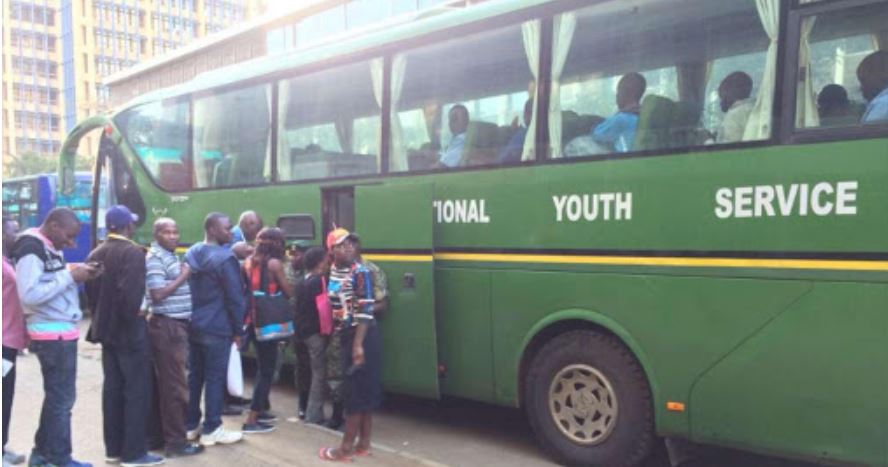 The ambitious Okoa Abiria programme launched by the National Youth Service (NYS) in 2018 to offer affordable commuter bus service in Nairobi has been suspended.

Public Service Principal Secretary Mary Kimonye confirmed the development when she appeared before the National Assembly Public Accounts Committee (PAC) on Wednesday, February 17. The PS said the programme was running at a loss and could not sustain itself.

Ms Kimonye noted that the Sh20 standard charge per passenger to and from Nairobi CB could not cater for operational costs.

The Auditor noted that in the 2017-18 financial year, only nine out of 27 buses were still operational, with the remaining 18 grounded.

“The programme further had no budgetary provision to fund the maintenance of the buses and other operational costs, and no subsidy funds have so far been received for the project,” Gathungu noted.

In 2018, a month after its launch, Parliament approved Ksh500 million to help NYS run the service and increase its fleet. The buses started plying city roads in March 2018 and targeted densely populated areas in the city such as Kibera, Githurai, Mwiki, Mukuru kwa Njenga, Dandora, Kariobangi and Kawangware routes.

Legalize Marijuana. It’s Time We Stopped Being Cowards, MP Kiarie < Previous
Inua Jamii Cash: 1.1 Million Kenyans To Receive Sh8K Each Next >
Recommended stories you may like: