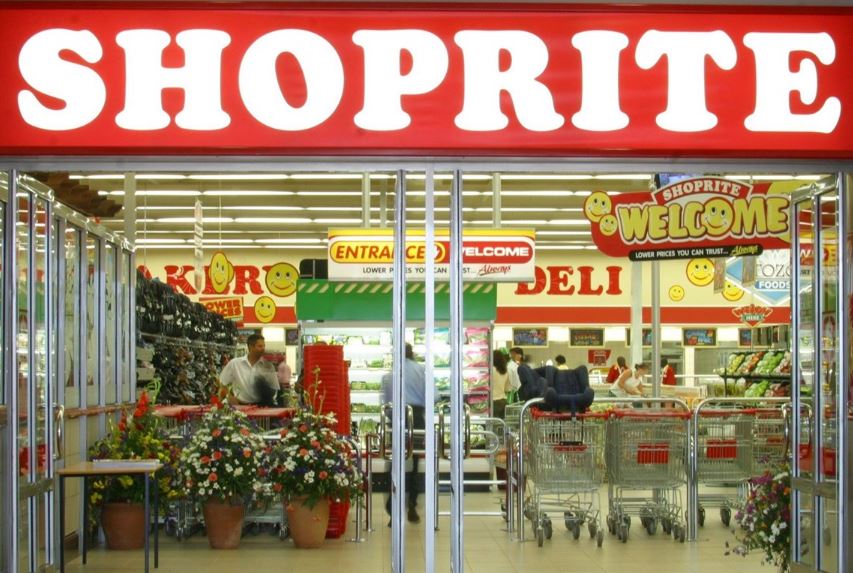 The supermarket chain stated that they would be closing their office and their two remaining branches, one at Garden City mall and the other at Westgate.

The closure was to happen in December, but the branches are still open as they clear out the shelves this January with a 50% sale on everything sale.

This announcement came months after the retailer had shut down its Waterfront, Karen branch and its City Mall, Nyali branch.

“Most likely we will be out of the Kenyan market by the end of the calendar year, meaning December, either by closing or disposing,” said Shoprite CEO Pieter Engelbrecht said at the time.

“Kenya, with three stores at year-end, has continued to underperform relative to our return requirements. Post year-end, one store has been closed given the ensuing economic impact of Covid-19.”

But now, a Nairobi court has blocked this exit.

High court Judge Anthony Mrima issued the order this week pending the hearing of a suit filed by a man who claims to have been injured inside one of their stores.

“An order is hereby issued restraining the Respondent herein, Shoprite Checkers Limited, from selling, transferring or concluding any sale or transfer of its business within Kenya as a going concern,” Justice Mrima ruled.

Patrick Alouis Macharia Maina, an IT developer has sued the retailer following an incident at their Garden City store, where he claims a stack of plastic containers fell on him.

He claims that in September 2019, at 5:40 pm, he attempted to lift the stack of containers in order to inspect them more closely, and the stack of lids that had been loosely placed on top of the containers suddenly slid off, hitting him on the face.

He said the impact left him with head injuries.

Alouis wants the supermarket blocked from leaving until the case is heard and determined.

Watch: Irate Kayole Residents Bay For Blood Of Suicidal Man Who Set Ex-girlfriend On Fire < Previous
Check Out This 250 Million Luxury 5-Bedroom House in Muthaiga Next >
Recommended stories you may like: