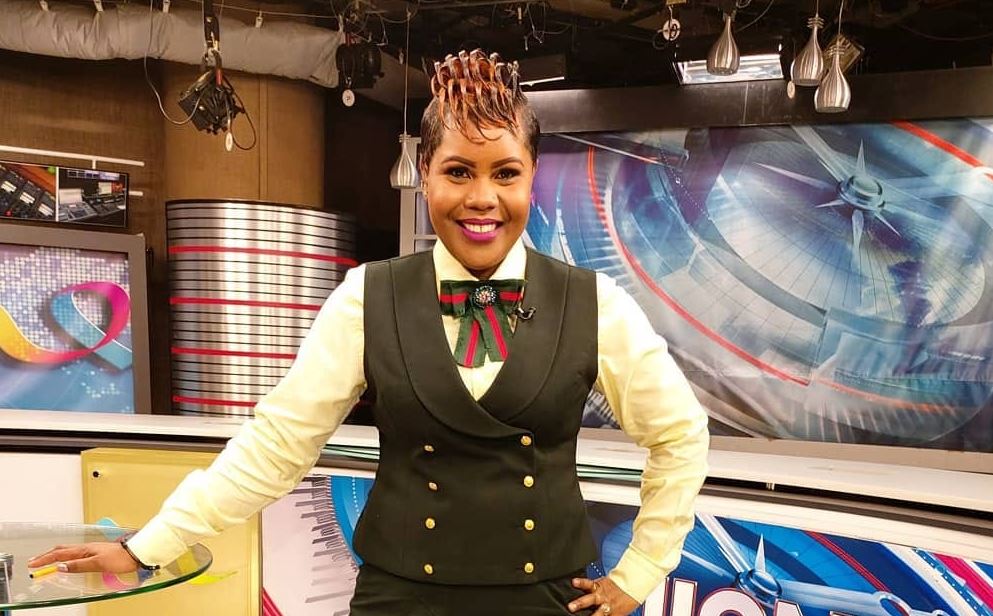 The anchor, who has been the face of NTV Swahili news for years, reportedly tendered her resignation on Thursday.

Reasons for her leaving the station are not clear, but it is said she might be heading to one of the rival media houses in the country. Jane Ngoiri has been at NTV for 10 years, making her one of their longest serving news anchors.

Ngoiri’s resignation comes at time when NTV has been losing the top talents leaving most of the staff with low morale.

Just last year, Ken Mijungu left the station, famously providing a line for Khaligraph’s hit ‘Tuma Kitu’. In his case, he was let go alongside Debarl Inea and Harith Salim.

Jane is known for her prowess in Swahili, and just a few months ago she launched her new show Gumzo la Sato.

Oparanya to Raila: Your Time Is Up. Support Me So I Can Beat Ruto < Previous
The Trending Memes and Tweets This Last Weekend of January Next >
Recommended stories you may like: