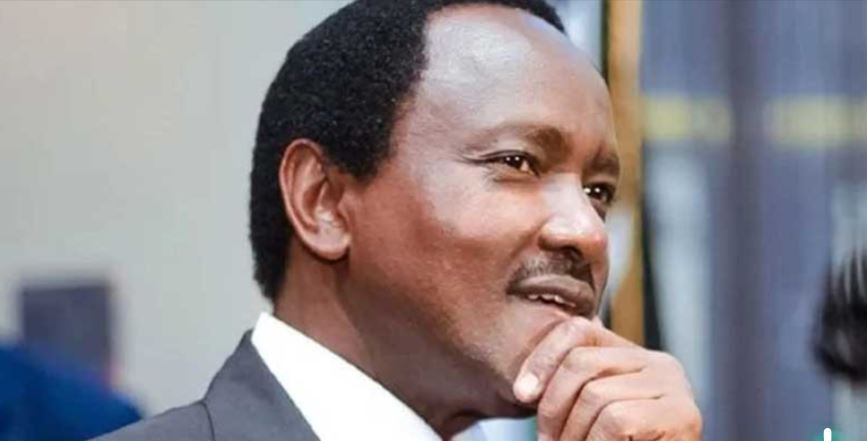 Wiper Party leader Kalonzo Musyoka has hit out at Deputy President William Ruto accusing him of hypocrisy over the rotational president debate.

According to the former Vice President, Ruto should stop portraying himself as a nationalist because he showed his true colours in 2013 when he distributed his cabinet share to the Kalenjin community.

Kalonzo claimed that the DP went as far as pushing out some Cabinet Secretaries from other communities. He cited former Health Cabinet Secretary Cleopa Mailu, who was kicked out of the Cabinet after Jubilee’s reelection in 2017.

“Even Ambassador Mailu would be a minister today. I followed that story very closely with President Kenyatta and I was told he [Uhuru] had no problem with Mailu. He would have continued as a minister,” Kalonzo stated.

“You have a community with not a single minister and you really think you can come and confuse Wakamba with those monies of wheelbarrow economics?” posed Kalonzo.

“Since 1963 when this country had Independence, we used to have at least two Cabinet ministers from that community. This is not tribalism; it is the reality of the situation.”

Kalonzo, who spoke on Wednesday, said Ruto should stop casting a nationalistic figure.

Speaking at his Wiper headquarters in Karen, Nairobi, Kalonzo agreed with Uhuru that it is time for other communities to produce the next President.

Chebukati Responds To Junet Over Claims Of Sabotaging BBI < Previous
The Trending Pics in Nairobi This Friday Next >
Recommended stories you may like: