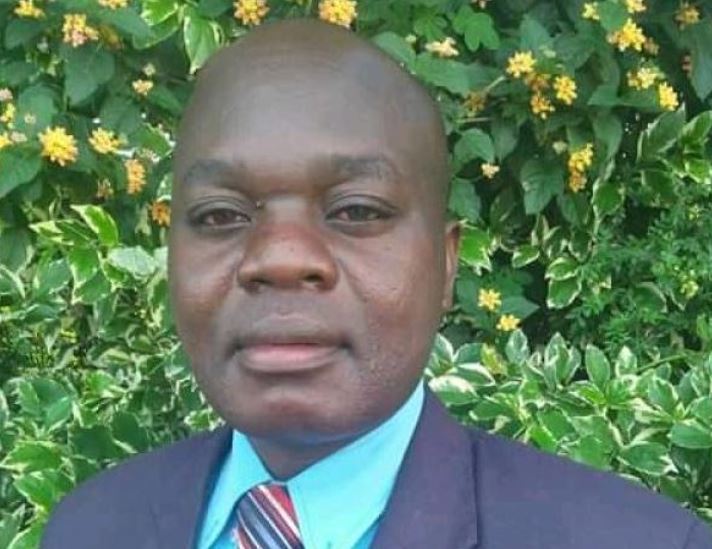 48-year-old Bernard Tambo, who is in-charge of Homa Bay East District comprising of 10 churches, surrendered to the police on Wednesday, December 9 after going into hiding for six days.

“The pastor has been underground but he surrendered this morning accompanied by his lawyer,” Homa Bay Sub-County Police Commander Sammy Koskey said.

The clergyman is said to have defiled a 14-year-old girl on Wednesday, December 2, in his residence within the church premises.

The class 8 pupil had been sent by one of her teachers to deliver some letters to the pastor when he lured her into the house and forced her into his bedroom where he had carnal knowledge of her.

The pastor reportedly threatened dire consequences if the girl told anyone about the incident.

The teacher who had sent the girl discovered she had been abused after asking her why she had taken long to return to school, which is 50 meters away from the church.

The minor was initially coy about the incident but confessed to the teacher the following day.

According to the girl’s father, the pastor was set to host a fundraiser for settling medical bills of his child who is admitted in a Nairobi hospital.

Police Commander Koskey said the suspect will be subjected to medical tests before he is arraigned in court.

“He has to undergo medical tests as protocol for acquiring evidence regarding the alleged offence. We will arraign him in court later after the test,” he said.