NYS Recruit In Court For Stealing Sh26 Million Worth Of Alcohol 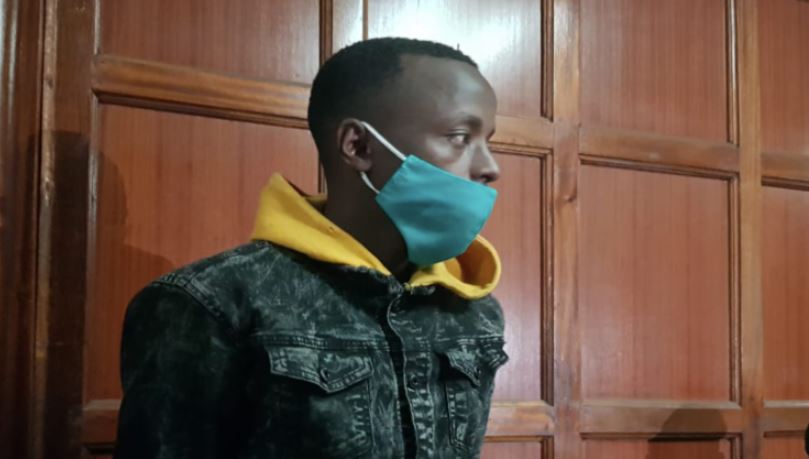 A National Youth Service (NYS) recruit was Monday arraigned in court and charged with stealing alcoholic drinks worth Sh25.6 million.

The booze was under storage at a go-down ib Nairobi, where the suspect, together with others not before the court, allegedly accessed and stole them between January 1, 2018, and November 23, 2020.

The court heard that on November 27, 2020 while in Kenol, Murang’a County, Macharia was in possession of the alcohol, knowing that it had been stolen.

He was freed on Sh500,000 cash bail after claiming he was due to sit exams this December.

Radio Presenter Recalls Slapping Co-presenter, Hitting Man of God With Cabbage < Previous
Church Treasurer, 60, Hangs Herself After Spending Offertory Next >
Recommended stories you may like: