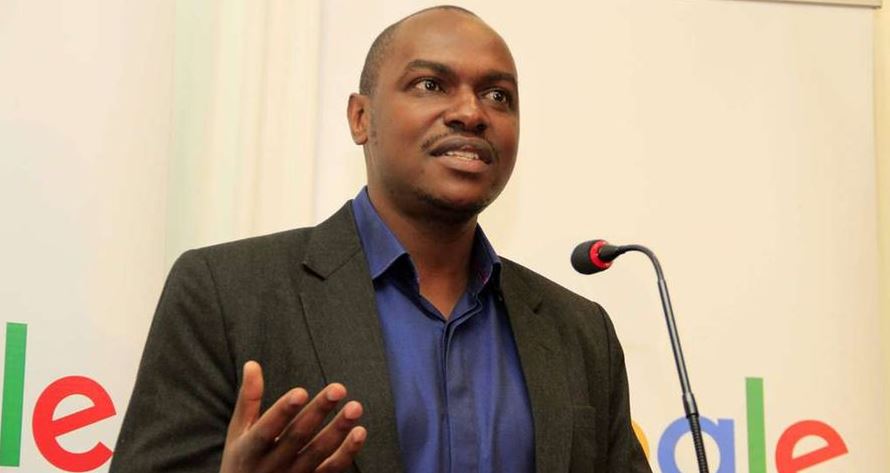 The 44-year-old father of one has vast experience in entertainment, tech, and media industries; he has worked at Warner Bros, MTV base Africa, Wananchi Group among others.

He shared his career path with Sunday Nation.

“I grew up in Limuru, Kiambu County. I attended Nairobi Primary School, then went to Upper Hill School for one year before moving to St Mary’s School where I completed my high school.

I then joined Woodbury University in South California where I studied architecture for two years then switched to major in psychology and management. For my MBA, I focused on finance and entertainment management at Cass Business School, City University of London.

My professional journey started as a management trainee at Warner Bros., a TimeWarner division, which was acquired by AT&T and renamed WarnerMedia. I started in a rotational programme.

The first six months were in HR, then I moved to research and finance and later transitioned into the internal consulting team, tasked with driving efficiencies within the organisation. I later moved to a sales role, where my job was to sell TV shows in Midwest states of the US.

I served in this capacity until 2006 when I moved to London, where I got a job working for MTV base Africa where I was responsible for East Africa. After working here for about nine months, I went back to Warner Bros as the chief of staff to the President of UK and Ireland.

Eighteen months later, I transitioned to a strategy role at Turner Broadcasting. I held this position until 2013 when I finally moved back to Kenya.

In Kenya, my first role was at Wananchi Group where I served as the chief commercial officer for Wananchi programming and its interim managing director.

One of the dearest memories throughout my career journey was when working for Turner Broadcasting, where I was asked to define the growth strategy for the Middle East and Africa. I proposed to take off Cartoon Network from pay-TV and make it a free-to-air channel.

This was unheard of in the business because Cartoon Network is a premium pay-TV channel for Turner Broadcasting. I was willing to take the risk because I had the conviction that it was the right decision to make and that if we made that decision, it would pay off – and it did.

One of my greatest highlights was managing the launch of Cartoon Network Arabic in 2010 and also conceptualising and launching Cartoon Network Animation Academy in conjunction with TwoFour54 in Abu Dhabi. Another highlight, a recent one is when we launched the Shujaa Stories.

Working with Tatu Creatives, we curated over 66 superheroes from all the various tribes of Kenya. It’s not all been successes.  My motivation has always been that to whom that much is given, much is expected

My parting shot is that it is important to put in the effort, every single day, wherever you go and for every organisation that you’re working for.”