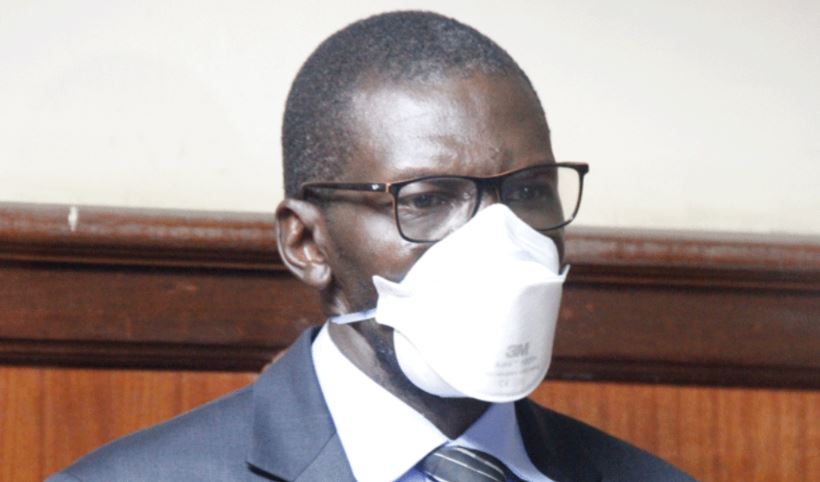 He was accused of conspiring with two social workers at Mama Lucy Hospital, Fred Makallah, and Selina Awour, to traffic persons at the medical facility between March 1 and November 16, 2020.

Mohammed was charged with a second count that together with Awour, knowing that Makallah designed to traffic children out of Mama Lucy hospital, failed to use all reasonable cause to prevent the trafficking of the children. 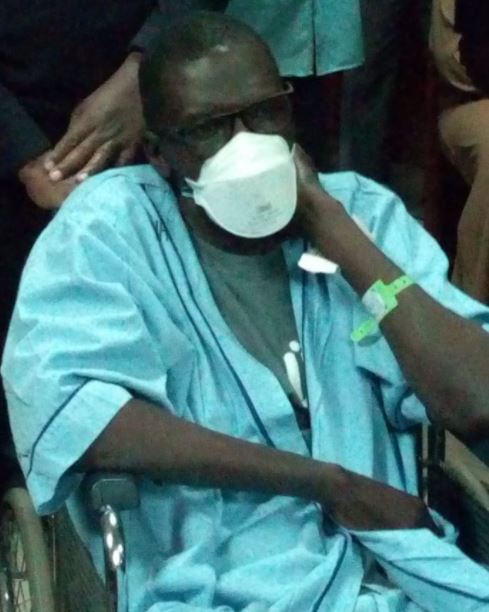 The NMS official was set to plead to the charges on Monday but his lawyer told the court that he was admitted at Kenyatta National Hospital.

Mohammed Ramadhan, who appeared before Nairobi chief magistrate Martha Mutuku in a wheelchair on Wednesday, denied the charges. He was released on a cash bail of Sh200, 000 or a bond of Sh500, 000.

The two social workers at Mama Lucy Hospital were charged on Monday. Makallah who faces a total of five counts was released on a Sh1 million cash bail or a bond of Sh2 million.

The case will be mentioned on December 9.

Uhuru Welcomes World Motorsport Federation To Support Kenya’s Road Safety Campaign < Previous
The Trending Pics This Thursday Next >
Recommended stories you may like: