Deputy President William Ruto has come out to address naysayers who have been accusing him of absconding his duties after he missed the National COVID-19 conference on Monday.

Jubilee Vice-Chairman David Murathe was among those who claimed that Ruto’s duties have since been taken over by Interior CS Fred Matiang’i.

But speaking on Wednesday at his residence in Karen, Nairobi, Ruto said he had executed all his duties with distinction.

“No work has been given to me and I failed to execute,” he said.

Ruto told off the critics purporting to supervise him to focus on their own duties.

“Who are they to complain about my work? Who made them my supervisors?” he posed.

The second in command said he knows his work, “and my boss has not complained about my performance”. 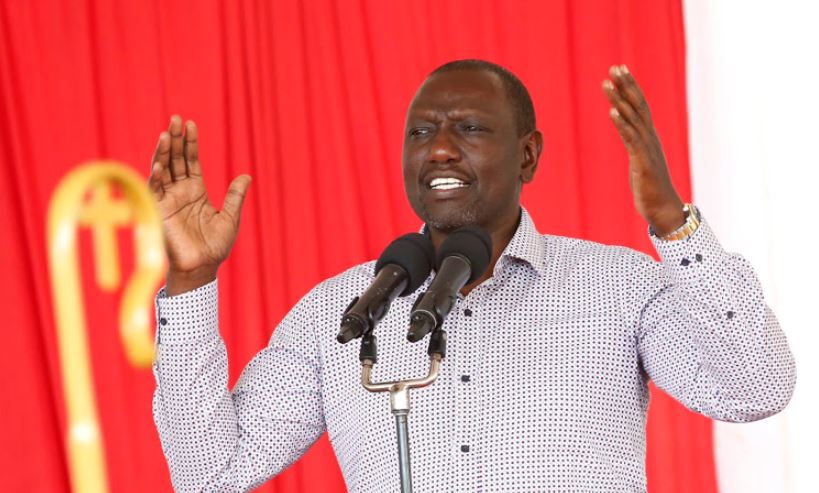 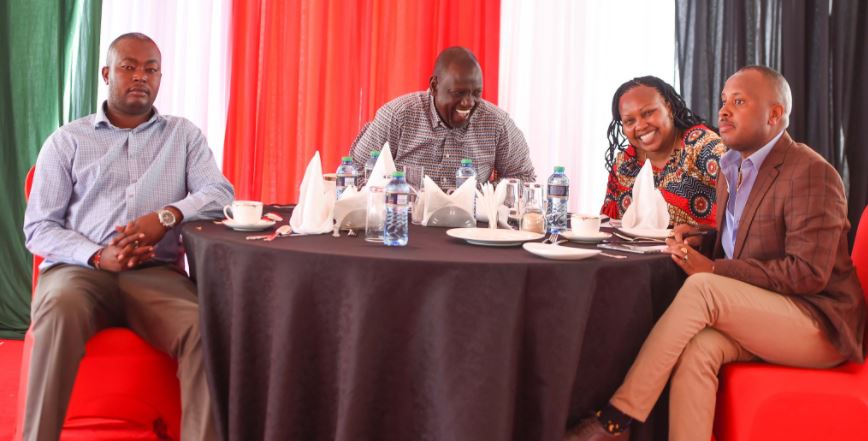 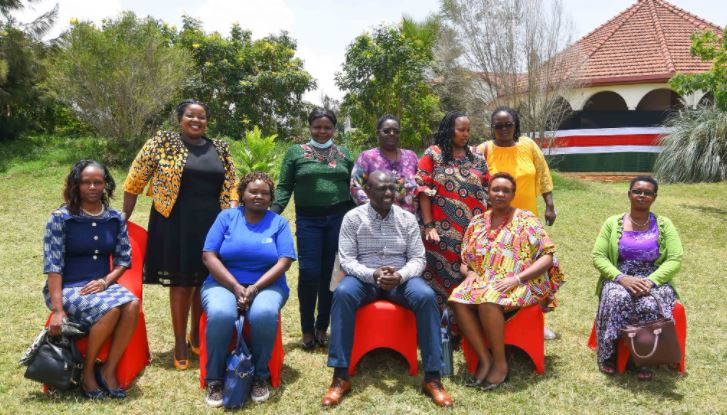 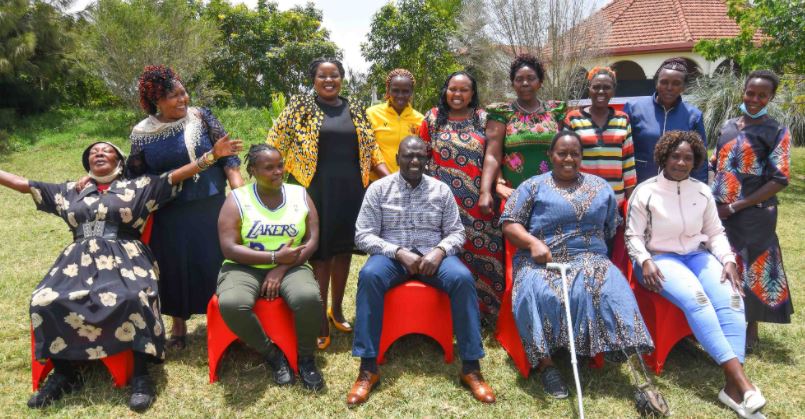 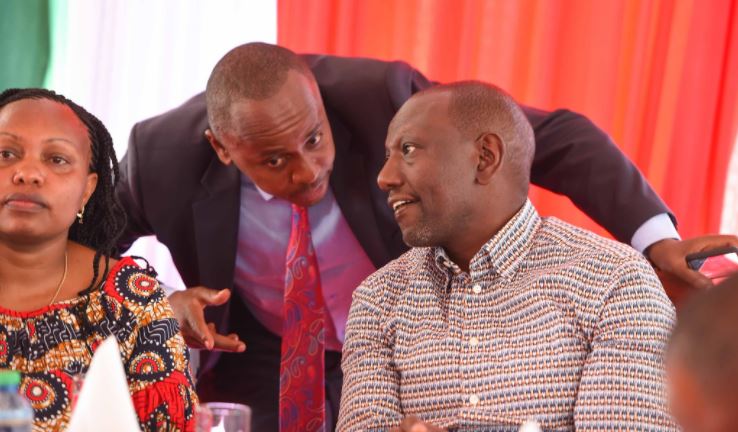 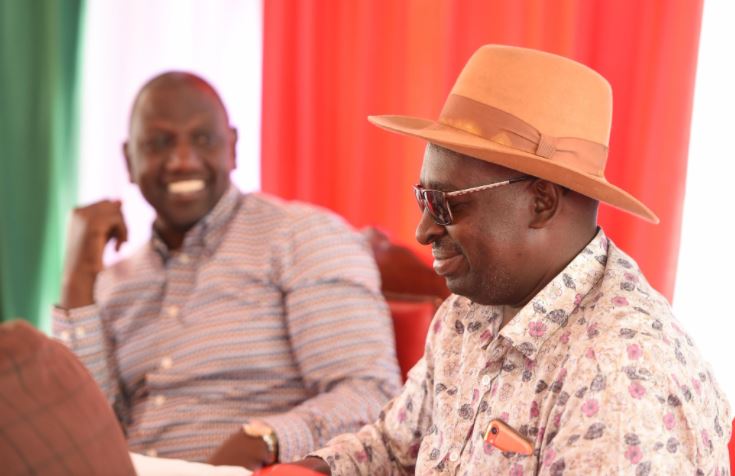 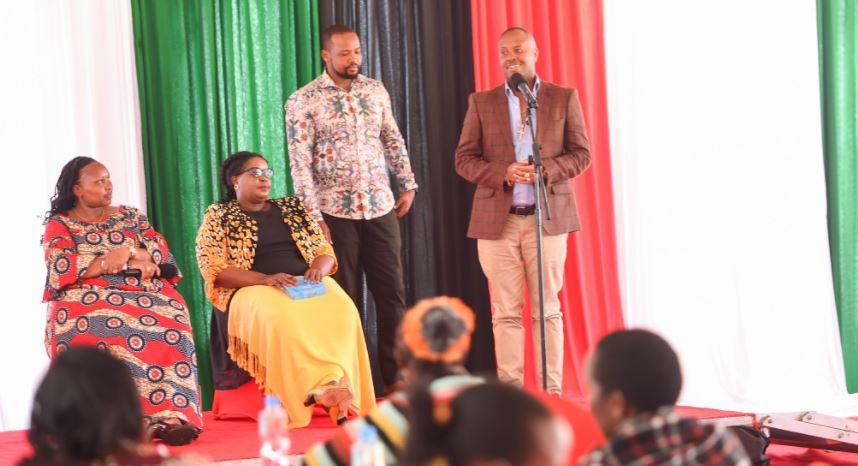 I Am Overwhelmed By Your Support, Says Lolani Kalu as Kenyans Raise Over Sh200K < Previous
The Blooming of Kenya-China Fintech Cooperation Due to Higher Mobile Phone Usage Next >
Recommended stories you may like: