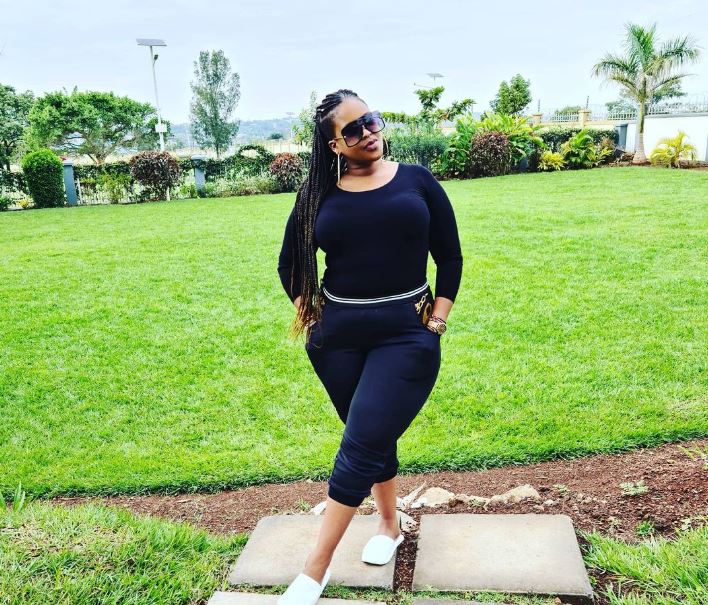 Radio personality Kamene Goro says people should beat the stigma associated with heartbreaks and failed marriages to allow people to grow and move on.

The Kiss FM presenter was opening up about her failed marriage with a Tanzania-based South African tycoon. She recounted quitting her job at Ebru TV back in 2014 and relocating to Tanzania to play housewife for her husband.

“I got married immediately after I finished my Law degree in 2014. My TV career had just started to pick and I met the then love of my life and he lived in another Country, akaniambia come I want you to be with me. I remember I gave my employer a two days notice…I went wrote the letter and drop it on my boss’s desk. I think it was on a Tuesday, I had just comeback from Zanzibar, did bulletin ya 1PM and wrote the letter and told guys Thursday ndo siku yangu ya mwsisho msinisumbue, and I left,” Kamene said in an interview on ‘Jessy Junction’.

She added: “Then I settled in Tanzania and became a wife. I was about 23/24. I knew it was a person I wanted to be with. It was someone I had been with for some time… I tell people the story about my EX… but he was actually a really great guy. I have left my career and you know how passionate about my work and what I do. By the time I left my job to be with him …I knew I wanted to be with him and I was happy to be his wife.” 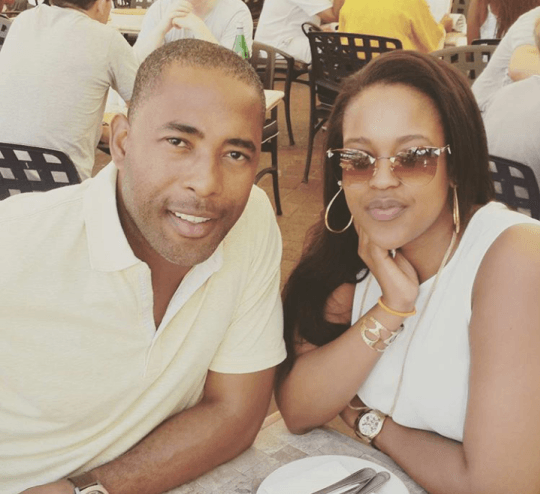 The marriage went on for about a year before her then-husband dumped her over the phone when she was visiting her family in Nairobi.

“I always say up until now, I don’t really know what happened. I look back and it was a really tough relationship towards the end of it. Because I was angry about the things he had done during our courtship and our marriage. He slept out a lot…I didn’t understand that I left my job, family and the dream I had to be his wife and then unanifanyia hivi?

RELATED – Kamene Goro: I Tried to Commit Suicide Because of My Cheating Ex-husband

“So we were just talking on the phone and somewhere in the middle of the conversation he just told me we can’t be together anymore …and that’s how it ended and I remember all I asked him was are you sure? And he said things are better this way… nikakata simu na that was the last time I spoke to him until today. After that, I had my lawyers who handled the rest and my things were sent in from Tanzania na life ikaendelea,” narrated Kamene.

She added: “I thought he was my everything but looking back now I was the everything. You know at the end of the day all you need to survive in this world is you and what it’s that God vested in you. I wish we could normalize heartbreak, I wish we could normalize failure, that way it could be so much easier for us to propel ourselves. Because there is so much stigma around failure, heartbreaks, around the fact that this marriage did not work so you don’t know that it is beyond that, you just got up in the fact that I failed. If we knew that failure happens everyday and on the other side of failure is success how much further will many of us be.”