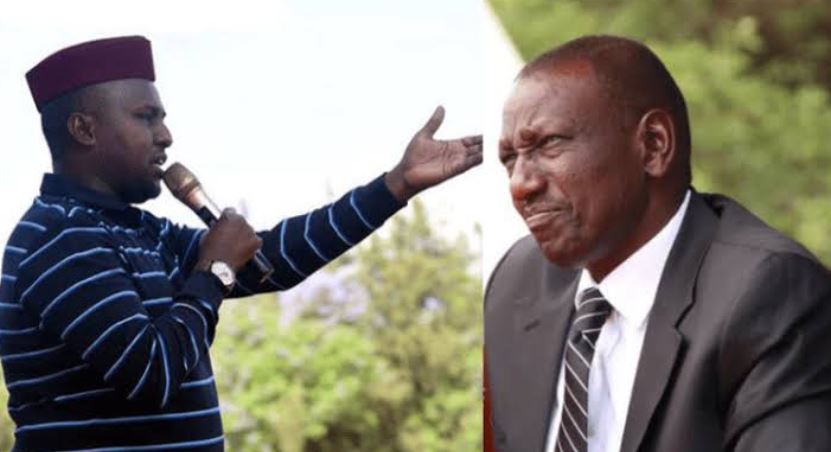 Outspoken ODM MP Junet Mohamed on Tuesday blasted Deputy President William Ruto accusing him of being the mastermind behind insults aimed at the Kenyatta family by a section of lawmakers allied to him.

Speaking at Raila’s Capitol Hill office in Upper Hill, Nairobi, Junet also accused DP Ruto of pretending to censure his allies over the recent attacks by MPs Johanna Ng’eno and Oscar Sudi against the president.

Following the arrest of Emurua Dikirr MP Johana Ng’eno over alleged hate speech against Uhuru Kenyatta on Monday, DP Ruto took to Twitter to call for an end to name-calling.

“Leaders should exercise restraint and avoid insults and bad language against other Kenyans. Unsavoury words against mothers and Head of State is a NO, NO. No amount of anger justifies use of offensive insulting language. There exists decent ways to communicate however one feels,” he tweeted.

However, Junet Mohamed was having none of it as he asked Ruto to spare the country the politics of war.

“I want to ask the Deputy President to spare this country the politics of war, threats, and violence. It is dishonest and old school for Ruto to send his people to insult other leaders including the President then pretend to tell them to stop. You cannot abuse leaders to gain power including mothers. You have no business insulting Mama Ngina because insulting her is insulting all mothers in this country,” said the Suna East MP. 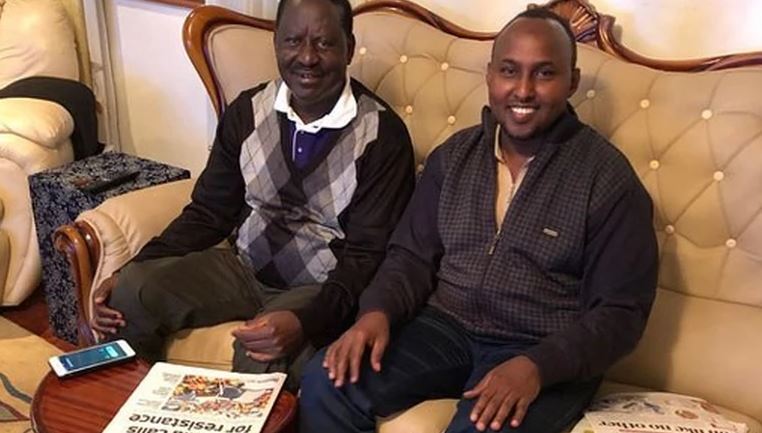 “He should stop insulting and intimidating civil servants in this country, we saw the other day his people insulting CS Tobiko and we know the people insulting the minister are sent by him. We want to tell him to stop the dirty politics he has started in the country of insulting the government in which he is the Deputy President,” added Junet.

The ODM Director of Officials further told DP Ruto to resign if he is discontent.

“You cannot poop on the same plate you are eating from, if he is tired of this government let him leave and start attacking from outside.”

Lillian Muli Questions Parents Who Create Instagram Accounts For Their Babies < Previous
READ: Lupita Nyong’o’s Powerful Tribute to Chadwick Boseman Next >
Recommended stories you may like: