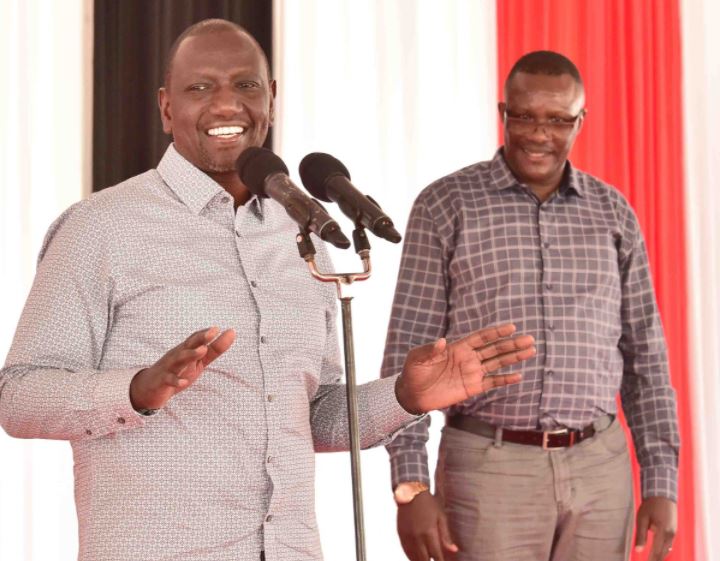 Former campaign manager for Raila Odinga, Eliud Owalo, has joined the DP-Ruto-led “Hustler” bandwagon ahead of the 2022 poll.

Owalo, who ditched Raila’s Orange Party to join Musalia Mudavadi’s Amani National Congress (ANC) in 2019, announced his new political alignment on Monday after a meeting with DP Ruto at his Karen residence in Nairobi.

In a statement sent to newsrooms, the former Kibra MP aspirant said the Kenyans need a decisive, responsive, all-inclusive and participatory leadership anchored on people-centric values and social justice.

“Based on the foregoing and informed by a contextual analysis of all the probable 2022 Presidential candidates, I have with effect from today made a deliberate and conscious decision to stand with Kenyans by pursuing my political interests and aspirations within the ambit of the “Hustler” Political Matrix. I’m also going the full-hog with Bill Ruto’ 2022,” he said. 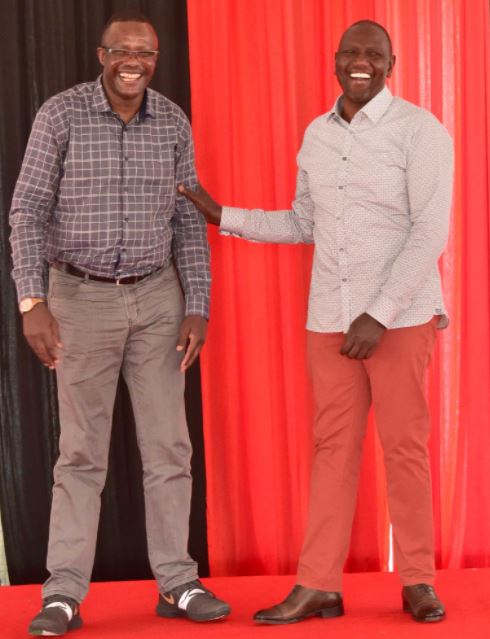 The management consultant who run Odinga’s presidential campaigns in 2013 and 2017 alleged there is a worrying scheme by a ‘few select and privileged families’ to unilaterally decide the leadership of Kenyans.

“My honest opinion is that our problem really is not a bad constitution but lack of enforcement and political goodwill and capture of the state by a few individuals in total disregard to the interests of the Kenyan majority. More worryingly, there are concerted efforts by the same clique of people to put together ethnic congrolemations as an avenue of attaining political power,” he said.

Owalo added: “Personally, I’m vehemently opposed to and do not subscribe to the school of thought that two or three families should selfishly scheme to rotate the leadership of this country among themselves as a means of perpetuating themselves in power and serving their egocentric economic interests.”

According to the politician, Kenyans need to adopt issue-based politics devoid of personality cults to save the country from the current economic morass and political quagmire

Owalo’s move comes a month after he resigned from the ANC party saying he felt it was “imperative to create ample space within the Party”.

He said the move will allow ANC to “strategically position itself effectively in the operational environment and craft a suitable road map moving forward without feeling suffocated by my views and suggestions.”

Owalo added: “I also want to create a reasonable leg-room between myself and Mudavadi to safeguard and sustain our personal friendship, respect and positive professional engagements that has been in existence over a span of 25 years.”