Why Ekuru Aukot Has Been Suspended From His Own Party 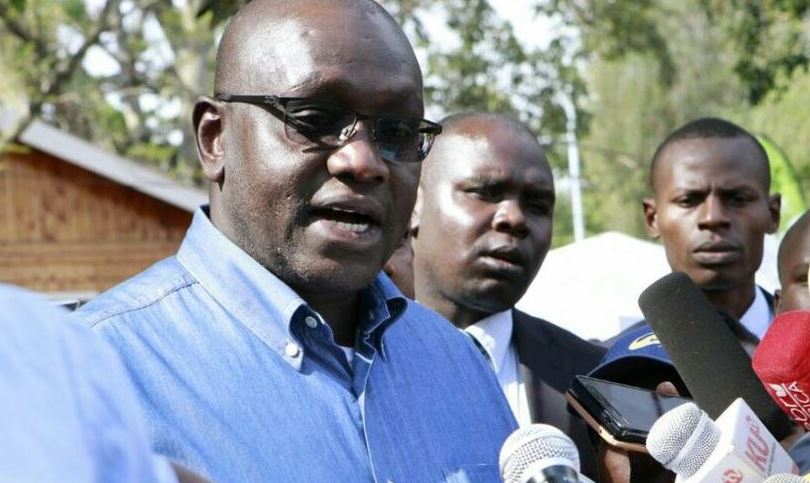 In a public notice by Secretary-General Fredrick Okango and Chairman Miruru Waweru, the Thirdway Alliance National Executive Council (NEC) said it has suspended the former presidential candidate indefinitely, pending determination of his case.

The NEC cited complaints against Dr Aukot such as an alleged assault on the Deputy party leader Dr Angela Mwikali.

Aukot has been directed to appear before the disciplinary committee to respond to queries.

“Ekuru Aukot shall not represent or transact any business on behalf of the party pending determination of the matter by the disciplinary committee,” the statement read in part.

“We cohabited since 2011 and were blessed with the child in August 2017. Our relationship was okay until early 2018 when Aukot deserted us and refused to take responsibility for the minor while knowing very well that the child needs basic necessities,” she said.

The complainant wanted the court to compel Aukot to undergo a DNA test to prove that he sired the child born in August 2017.

Road Closure Alert: Section of Mbagathi Way To Be Closed This Weekend < Previous
Akothee Recalls Day Ex-Husband “beat the hell out me after living peacefully for 10 years” Next >
Recommended stories you may like: