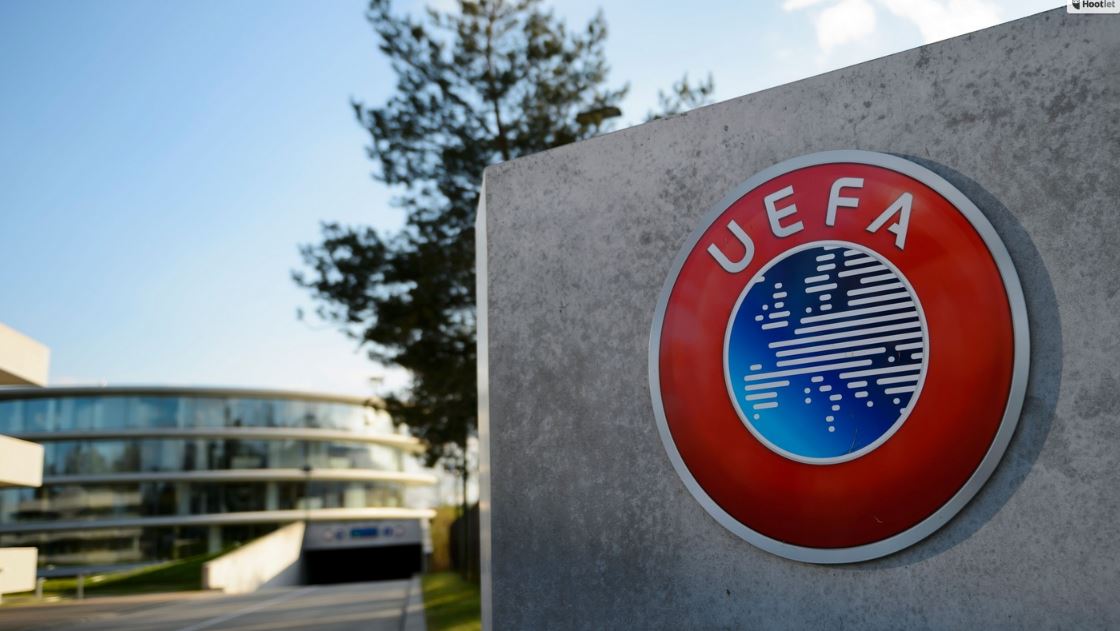 A few weeks ago, Manchester City’s appeal to have their UEFA champions league participation ban lifted was successful.

The ruling receiving widespread criticism from people who thought that unchecked influx of foreign money was finally going to be checked.

The biggest critic was perhaps Tottenham manager Jose Mourinho, who made several thinly veiled statements during his press conferences.

“In the case it’s a disgraceful decision because if City are not guilty of it then you are not punished with 10m.

“If you’re not guilty you shouldn’t have a fine. If they are guilty the decision is also a disgrace and you should be banned from the competition.

“I don’t know if Manchester City are guilty or not but either way it’s a disgraceful decision,” the controversial manager said in one of the briefings.

Even Bayern Munich legend Oliver Kahn added his voice saying that UEFA’s Financial Fair Play rules need to be re-examined after the ban was overturned.

“I don’t know the situation exactly now in Man City or Paris Saint-Germain or other clubs but I think we should take this Financial Fair Play in the future more seriously, because if we don’t do that, we don’t need it.

“If in the future you only have the same clubs winning the Champions League or winning for example Bundesliga or Premier League or other leagues I think it’s getting a little bit boring. So, I think we should do everything to get really strong Financial Fair Play,” the Bayern great said. 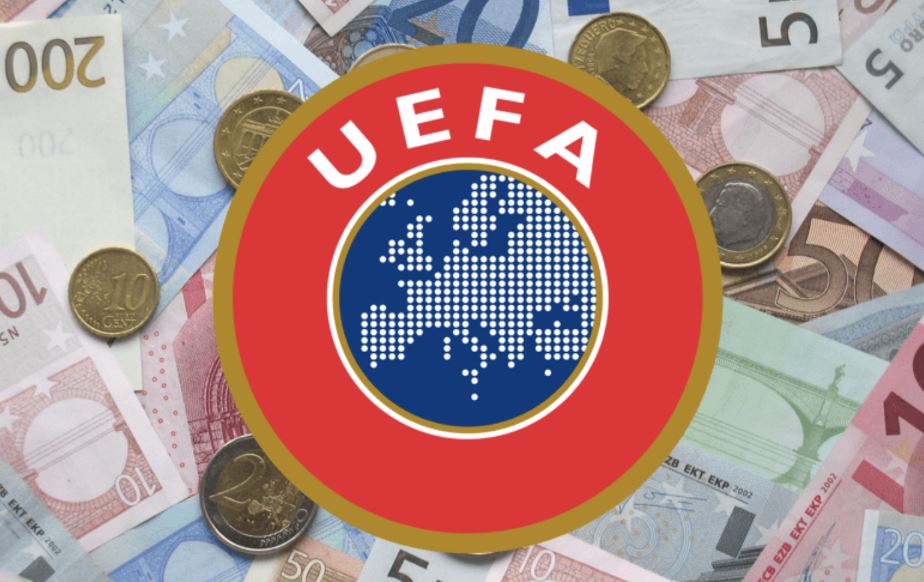 The Financial Fair Play or FFP was introduced in the 2011/12 season. It was seen as a system to promote fairness in Europe at a time when foreign money particularly from oil-rich Arab countries was flowing unchecked into Europe.

Among the biggest clubs that benefited greatly from oil wealth were Manchester City and Chelsea in England; PSG in France and Juventus in Italy.

Curiously, since FFP was introduced in 2011/12, Juventus has gone on to win every Serie A title. Check out this William Hill promo code for great odds on Juventus and other clubs.

The decision by the Court of Arbitration for Sport (CAS) to overturn the ruling will obviously have lasting effects and bring about a paradigm shift. How will European football look like 5, 10 years from now?

The ruling was a massive 93 page document explaining how the judgement was arrived at.

To be fair, there were some hints that the FFP is not totally dead. Initially, the appeal judgement was presented as a 2-page document which led many to argue that City had won on a technicality.

But the full judgement presents much more. For instance, the panel explained that they found no evidence that the English team disguised funding from their owner as sponsorship.

This is regarding their sponsorship with Etihad Airways.

“Those alleged breaches were, therefore, considered by the CAS panel, who concluded based on the evidence that the charge was not proven,” the judgement read in part.

On another accusation of inflated sponsorship from Abu Dhabi telecommunication company Etisalat, the case was determined to be ‘time-barred’ since it happened more than 5 years ago.

Overall, the CAS found UEFA to have relied on “insufficient evidence” in banning the football club.

The CAS however had some harsh words for City concerning their ‘blatant disregard’ of the investigation. They hoped that the huge fine of €10 million would be a deterrent to other clubs in future.

As the transfer window remains open, it remains to be seen whether FFP rules will be adhered to this time round.

Do Land-based Casinos Have a Future After Coronavirus? < Previous
5 Essentials of a Digital Marketing Resume Next >
Recommended stories you may like: