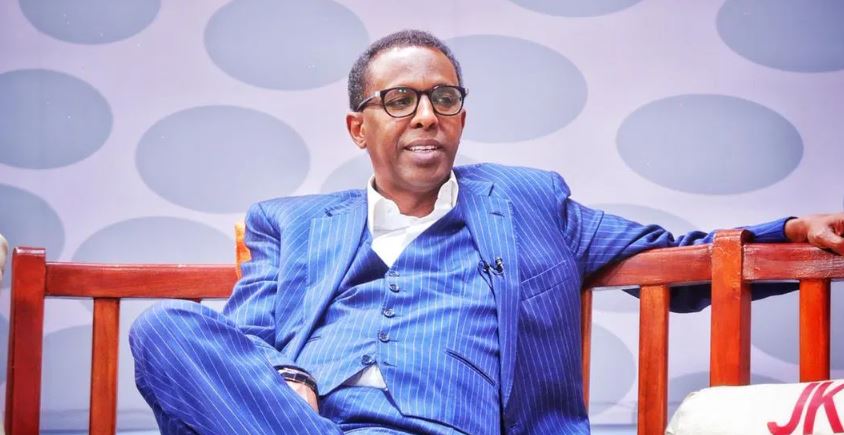 City lawyer Ahmednasir Abdullahi has disclosed why he charges top dollar for his legal services, saying he learnt the modus operandi from the late Makueni Senator Mutula Kilonzo, who was his lecturer at the Kenya School of Law in the early 1990s.

Speaking Sunday on The Hot Seat YouTube show hosted by Jacque Maribe, the Grand Mullah said he learnt from Mutula Kilonzo that it is human nature for service-seekers to love expensive things in life.

“One of the guys I admired a lot when I was a student at the Kenya School of Law was Mutula Kilonzo. He taught us a course called Professional Ethics. Mutula was at the peak of his career in 1991/1992; he was the president’s lawyer, very flamboyant, very good and was well-connected,” said Abdullahi.

“One thing that I remember him telling us, was: ‘the more you charge the client, the more he or she loves you’.

“Mutula said when he started practicing law in Machakos, he would charge normal rates. However, when he relocated to Nairobi, he raised his fees by ten or 15 times against what lawyers in the capital city were charging at the time. He further revealed that when he started charging expensively, more and more people started seeking his services regularly,” recounted Ahmednasir. 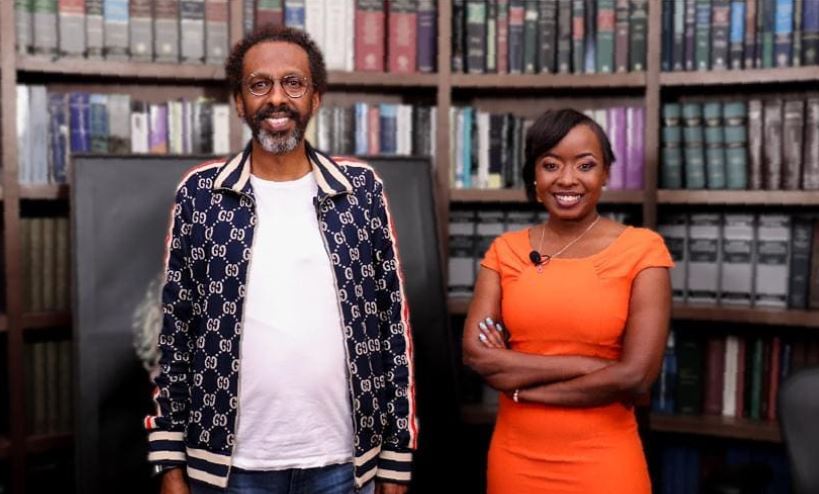 The flamboyant lawyer who was recently awarded Ksh750K over windscreen damage to his Bentley Bentayga, however, noted that he some times offers free legal services.

“We do a lot of pro bono work. But, I tell guys, when I do work for someone at no cost, there is someone somewhere who is paying for it,” he said.

The senior counsel said he has been practicing law for 26 years now, having joined the profession “accidentally” after a then-academic staff at his alma mater, Nairobi School, canceled his (Abdullahi’s) choice for a degree course.

“I had chosen Bachelor of Government [Management] as the course I would love to pursue in university after my Form Six exams,” said the University of Nairobi alumnus.

“However, our housemaster canceled my choice and replaced it with Bachelor of Law, which I pursued at UoN. That is how I ended up being a lawyer.” 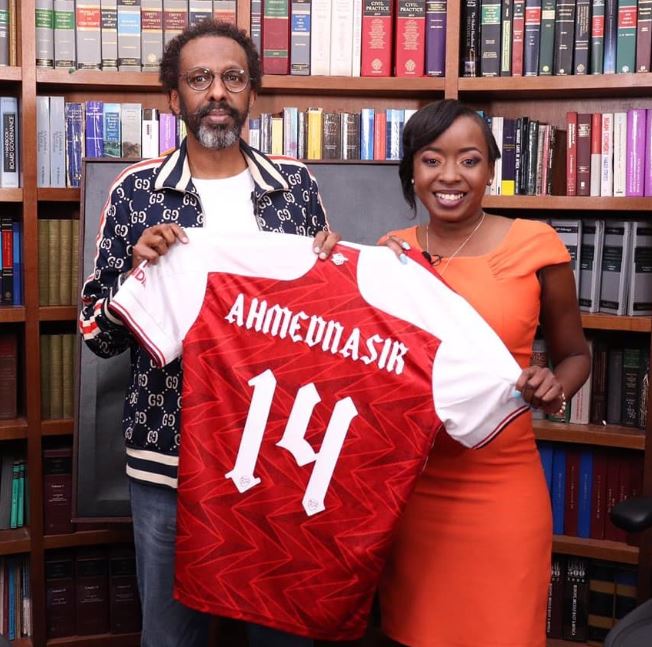 Abdullahi told Maribe that throughout his law practice, he has never worked for anyone or any law firm besides his. He said after completing university education, he talked to a friend who gave him a room near his (friend’s) law firm, where Abdullahi started a consultancy company.

“In my first two months of practice, I managed to earn more money than my classmates, who had been employed by other people’s law firms. After four years of practice] I entered into a partnership with Abdikadir Hussein, the former Mandera Central MP,” said Abdullahi.

The Grand Mullah has a wife and five children. His firstborn, a son, is a second-year student at Georgetown University in Washington, USA. The remaining four children are daughters, with the last two being identical twins.

“Sometimes, I cannot tell the difference between my twin daughters; I, therefore, end mixing up their names,” he said.

PHOTOS – Mercy Kyallo Goes Topless In New Semi-nude Shoot < Previous
EACC Working On Watertight Case Against Waiguru After Getting “Crucial Evidence” Next >
Recommended stories you may like: