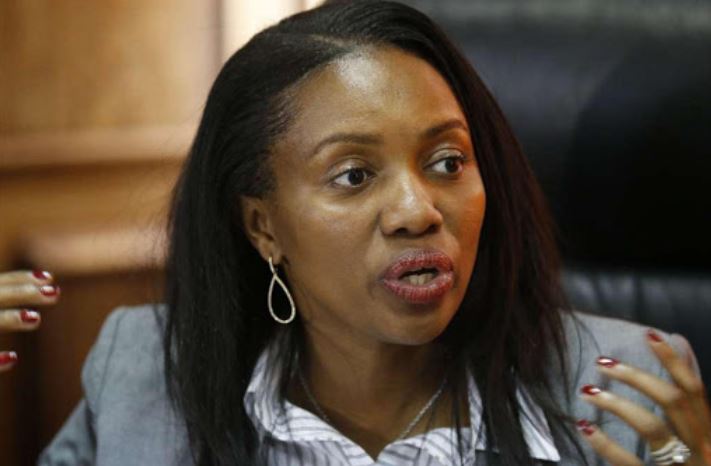 “My bill does not recommend abortion as a solution to teen pregnancies. My bill recommends to at least help with the situation,” she said.

“What drove me to come up with the bill was majorly to help couples that could not be able to conceive. I wanted to come up with a legislative framework that could bring in IVF and surrogacy. In my role as a representative of the people over time, I have come across couples who could not get the services. Even though it is available, there are no laws that govern it and it is extremely expensive that only the very wealthy in the society are able to access,” the senator explained.

She added: “In our African context, when a woman is not able to conceive they are looked down upon and seen as if the family is not complete. The naysayers and propagandists have now taken away the bill and called it abortion bill which is now about ending life yet my bill is about bringing life.”

Ms Kihika noted that fertility services in Kenya are costly and her bill allows local women to access these services affordably.

“If you look at Nairobi, there’s a lot of fertlity clinics but there is no single law in the books that govern how they carry out the services. I have come to learn that most of the services are accessed by foreigners and others because our local women are not able to access affordably,” said the Senator.

She also noted that she engaged religious leaders, some of whom have been opposed to the Reproductive Health Bill 2019.

“In our public participation I talked to religious leaders and I reminded them that thousands of couples come to them for payers when they are unable to conceive or for whichever medical issue. Within our African context when two people get married and three years down the road are unable to conceive, then it becomes problematic.

“I am a Christian and the context of the bill also accounts for our religious background. The bill also encourages abstinence but also offers counselling on the consequences of things like abortions. The constitution of Kenya gives certain exceptions to abortion,” she stated.

Senator Kihika revealed that the Bill has since hit a dead end on its way to being passed.

“This bill was first published in November 2019. The first reading was in Senate in February 2020, public participation came in March 2020 where all the stakeholders came in and brought their grievances. The second reading in the senate came in earlier June. It went through the process and senators voted for it. As we were heading to the third reading something just came up and now we are stuck.”

Chinese Firm Set To Begin Construction Of Thika Road BRT System After Securing Sh5.6bn Tender < Previous
The Trending Tweets and Memes on Twitter Today Next >
Recommended stories you may like: