Kanyari Wonders Why Betty Bayo Keeps Talking About Him, Says “I Cannot Go Back to Her” 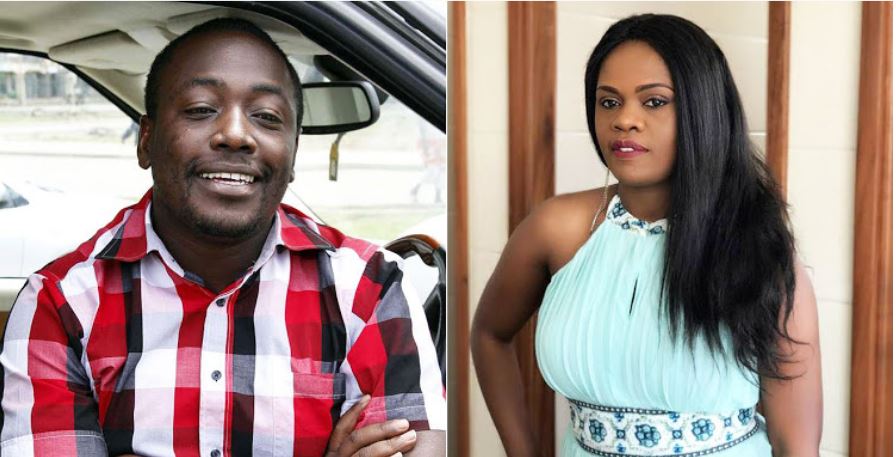 Pastor Victor Kanyari has moved on from his ex-wife Betty Bayo and wants the gospel songbird to move on too.

This comes after Betty Bayo put up several posts on social media related to Kanyari. In one post, Ms Bayo spoke about her past mistakes, including moving in with the controversial preacher just three weeks after they met.

Bayo’s posts have left Kanyari wondering why she keeps talking about him, saying

“I don’t know why Betty keeps on speaking about my relationship with her, yet she had other relationships before me. She should not be worried that I may appear and fight for love. I am a good man and I don’t fight for love,” Kanyari said in an interview.

“I have never been with a person I loved that much to make me fight for her to love me. When we separated, it’s a decision we made so I cannot go back to her,” he added.

In another post, Betty Bayo opened up on being in an abusive relationship.

Asked whether she was referring to him, Kanyari said: “I never hit her when we were together. The fact remains we separated. I never touched her. One day I came home angry and hit a picture on the wall but I never fought her. She can even testify to that.”

Kanyari’s advice on love matters is that it’s never that serious. “Ukiachwa achika. Otherwise, depression is there. If she was not your destiny, then let her go and stop begging for their love. If she stays, it’s okay,” he said.

The preacher also spared some words of advice to fathers who have been separated from their wives.

“I respect separation but don’t neglect children. Take care of them and support them and give the woman a chance to get someone else to love her. She might get a ‘Jesus’ or a saint.

“I don’t regret it, just that I love my children so much but I can’t regret that we separated. Let her look for a Mzungu, when they die she will come looking for you,” he said.

Pastor Kanyari also disclosed that he is single.

“This is a journey and the spirit of getting married has not entered me but when it does, I will think about it. I am still single and ready to mingle,” he said.

PHOTO – Corazon Bares Her Baby Bump As She Shows Off “Warrior Scars” < Previous
Former TangaTanga Woman Rep Kneels Down As She Urges Locals To Support Raila-Uhuru Pact Next >
Recommended stories you may like:

These are the Memes and Tweets Trending in Nairobi This Friday