Detectives from the Directorate of Criminal Investigations on Tuesday, June 23 arrested five suspects linked to a spate of burglaries around Nairobi’s Parklands area.

The suspects are Susan Wambui Njoroge, Kennedy Aluoch, Kilibe Justin, Samson Wanjohi and James Mwangi. DCI said the arrest took a combined team of Crime Research & Intelligence Bureau(CRIB) sleuths based at DCI Hqs and a team of detectives based at the Nairobi Regional DCI office.

The investigators recovered hundreds of master keys that the suspects were using to break into victim’s houses. Also recovered from the gang was an assortment of items suspected to have been stolen from victims’ houses.

“The suspects are in lawful custody and will be charged accordingly,” the DCI tweeted. 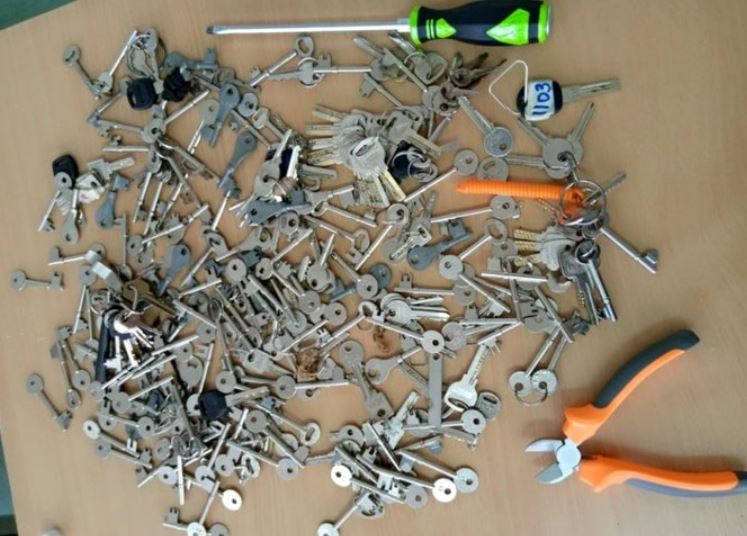 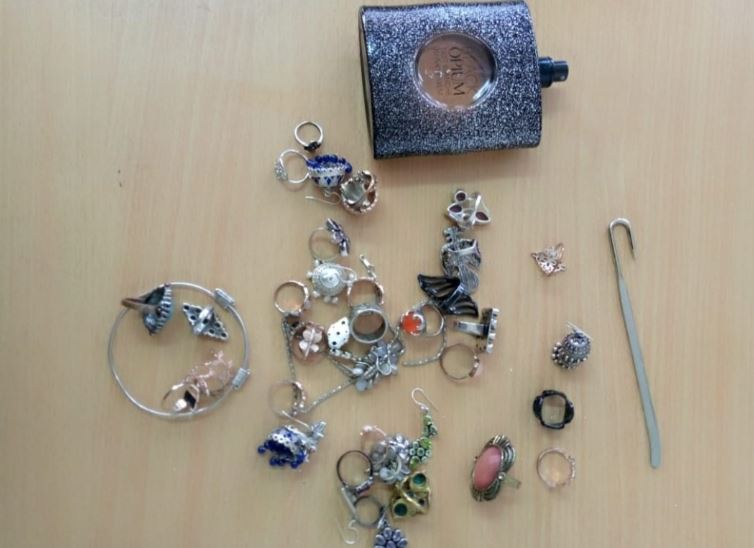 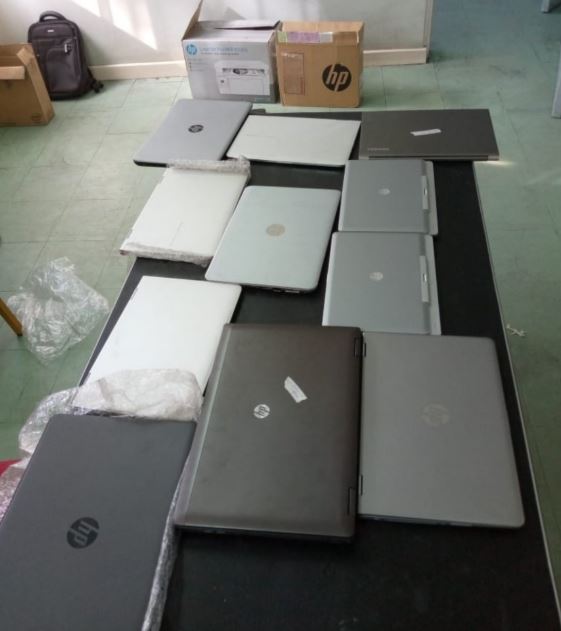 Kakamega Man Takes Off House Doors, Roof to Kick Out Cheating Wife < Previous
Activists Accuse President Kenyatta of Plot to Militarise State Next >
Recommended stories you may like: