Man in Court For Raping Wife’s Grandmother in Ruai 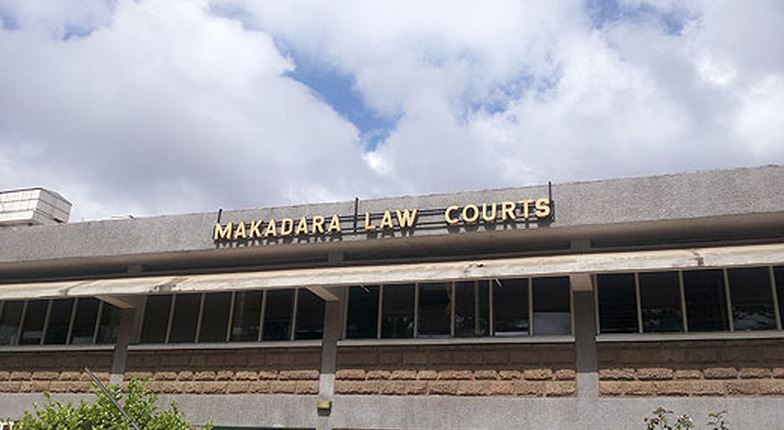 A man was on Monday arraigned before the Makadara Law Courts on charges of raping his wife’s grandmother.

The accused, only identified as Kanyi, allegedly committed the offence on April 22, 2020, within West Park Area in Ruai, Nairobi.

The suspect was arrested by members of the public on Friday last week at about 5 pm and handed over to the police. During investigations, the 72-year-old granny told detectives that she was asleep when she was awoken by noise on her door at about midnight.

Noting that it was raining, the victim said she then saw someone armed with a panga breaking in. The man grabbed her by the neck and ordered her to do as he told her.

She said that after the ordeal, the assailant told her there were eight other attackers who would each come to assault her on different days.

Kanyi, who was was represented by lawyer Kimani Wakimaa, is also facing an alternative charge of indecent act with an adult contrary to Section 11 [A] of the Sexual Offences Act. In the alternative count, he is accused of intentionally touching the granny’s private parts.

The accused denied both charges and was released on Sh300,000 bond.

Senior Resident Magistrate Jackie Kibosia set the hearing of the case for July 2.

Betty Kyallo Says She’s Warming Up to the Idea of Marriage < Previous
Q&A on Kenya’s COVID-19 Clinical Trials With Dr Achieng, Head of Infectious Disease Unit at KNH Next >
Recommended stories you may like: