CBK: “Mobile Money Borrowers Should Expect to be Treated with Dignity” 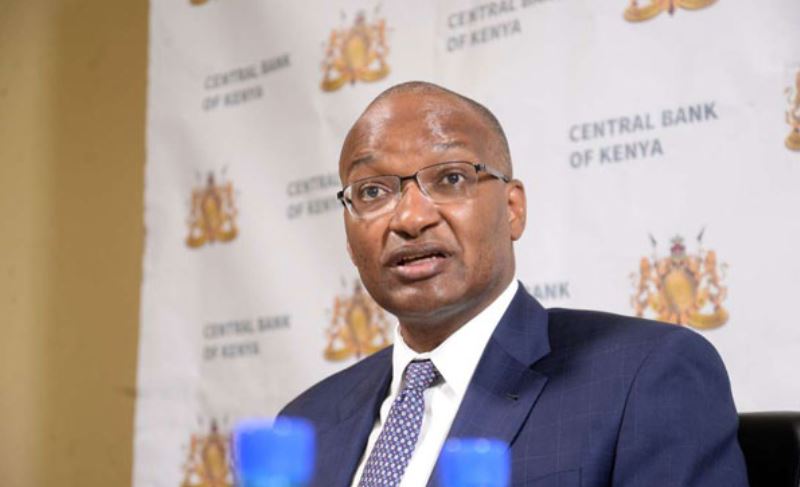 Mobile money borrowers should expect to be treated with dignity after the Central Bank started the process of amending the law to regulate “exploitative” digital lenders.

“We have noted concerns on digital lenders on borrower indebtedness, financial integrity and consumer protection. Their rates are crazy and the way they deal with their customers is a concern,” Njoroge said.

He said they have proposed amendments to the Central Bank Act to enable it to regulate rogue digital lenders that have been accused of exploiting their customers.

Governor Njoroge also expressed fears of money laundering by the lenders whose sources of funds are unknown.

“We have more than 100 digital lenders and we don’t know the source of their money. Some of them could be laundering money and that is why we want to regulate them.”

The amendments are also expected to fix lending rates at a certain percentage and provide standard guidelines on the handling of the borrowers to arrest concerns of exploitation.

“We have been working on the amendments and we will regulate these entities the right way. They won’t be regulated like big banks but customers should expect to be treated with dignity,” he said.

This comes barely a month after Governor Njoroge barred lenders from forwarding the names of their loan defaulters to the Credit Reference Bureau.

The governor was responding to questions raised by the Senate ad hoc Committee chaired by Nairobi Senator Johnson Sakaja.

All The Trending Images in Nairobi Today < Previous
Seven Kenyans Sue Gov’t Over Mandatory Quarantine Next >
Recommended stories you may like: