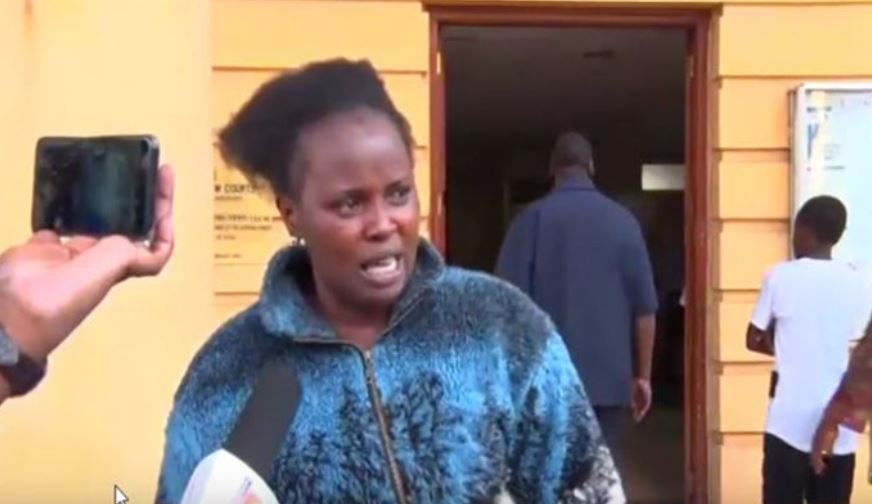 NYS scandal suspect Phyllis Njeri Ngirita has suffered another blow after the High court failed to lift an order freezing her bank accounts.

Since the start of the year, Ngirita has had her bid to withdraw cash from her accounts denied at least twice. In both instances, Phyllis caused a scene outside the courts claiming that she is unable to pay her son’s school fees.

In the latest dismissal, Justice Mumbi Ngugi ruled that Ms Ngirita attempted to hoodwink the court into believing that she was completely unable to provide for her family.

The Court said the argument that she can’t provide for her children is not sufficient to move the court to grant the orders in her favour.

“The issues raised by the petitioner are already before a competent court and there is in force an order addressing itself to the subject matter,” Justice Mumbi said.

All The Trending Images This Thursday < Previous
Buruburu OCPD Reveals “Strange” Finding From Bizarre Car Explosion Next >
Recommended stories you may like: