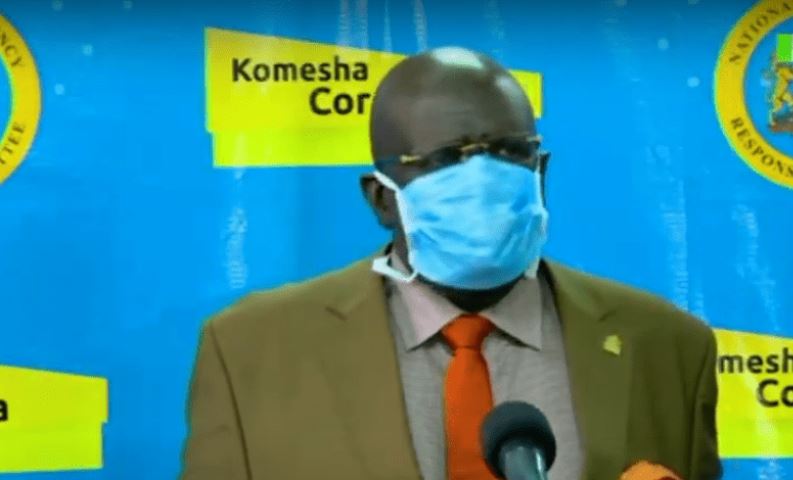 Schools were initially set to reopen on May 4, which means school-going children will likely resume studies in June.

“For the past four weeks or so, the children have been on normal vocation; an activity that will end on May 4. In the interest of the safety of the school children, the government has decided to extend closure of schools by a month,” said the CS.

CS Magoha reiterated that national exams will go on as planned. He said any other decisions on the contrary will depend on the government’s ability to control the spread of the coronavirus.

“During the intervening period, there will be many interventions that will depend on how the government is able to control this disease. I want to emphasize that whenever the examination is going to be administered, every Kenyan child will have been given the opportunity to cover whatever time that is lost before the said examination is administered,” he said.

“At this point, the government has not decided to postpone both the KCPE and KCSE. Let our children enjoy the last week on holiday, and then start the one month that has been added to them.”

Meanwhile, Embakasi East MP Paul Ongili alias Babu Owino demanded that Education CS George Magoha submit the exams to his office in his capacity as the secretary-general for young parliamentarians for verification before they are rolled out.

“I have gone through school and passed highly, I went to university and studied actuarial science and law, I have two masters degrees in both law and actuarial science, I scored 403 marks in KCPE, so I am overqualified in verifying exams and in fact I can even set them,” said Babu.

Babu Owino wants Prof. Magoha to submit the KCPE/KCSE exam papers to his office for verification. Churchill you need to hire this comedian. ? ? ?pic.twitter.com/YgnZWqGiQs

All The Trending Pics This Monday < Previous
The Top Stories on the Internet Today (Tuesday April 28) Next >
Recommended stories you may like: