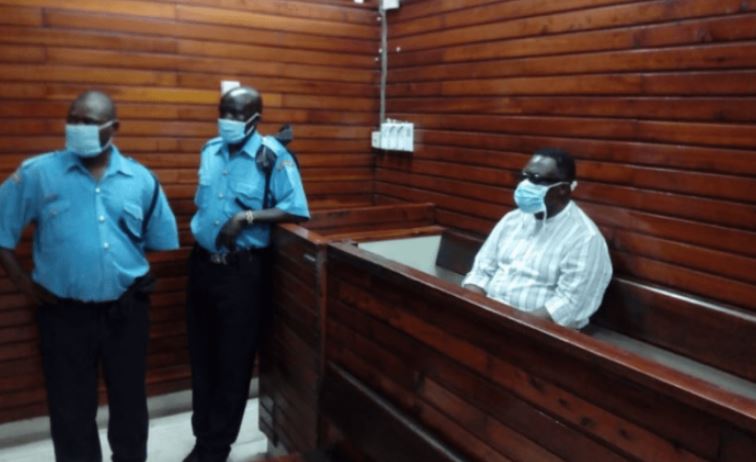 Mr Saburi was arraigned before Mombasa Chief Magistrate Edna Nyaloti, with prosecutors seeking to have him detained for 14 days. Through State prosecutor Edgar Mulamula, the DPP said witnesses are yet to record their statements.

The DPP further said that the investigating officer has received information that residents of Kilifi County are angered by the DG’s failure to self-quarantine and they may want to harm him.

Saburi through his lawyer George Kithi, however, opposed the prosecution’s request to detain him for 14 days saying it would be illegal as he has not been charged yet.

The deputy governor did not take plea on Monday since no charges have been preferred against him yet.

The defense lawyer also rubbished the allegation that his client was directed to go into self-quarantine after returning to the country saying there is no evidence of the directive hence it should not be used in court.

He also denied that there was justification in claiming that the life of Saburi is in danger if he is set free.

Kithi also argued in court that there has been no medical report indicating that the DG tested positive for COVID-19. He claimed Saburi has never infected anyone.

Gideon Saburi will continue his stay at Port Police Station until Thursday, 9th April  2020 when the court will deliver a ruling on his bail application.