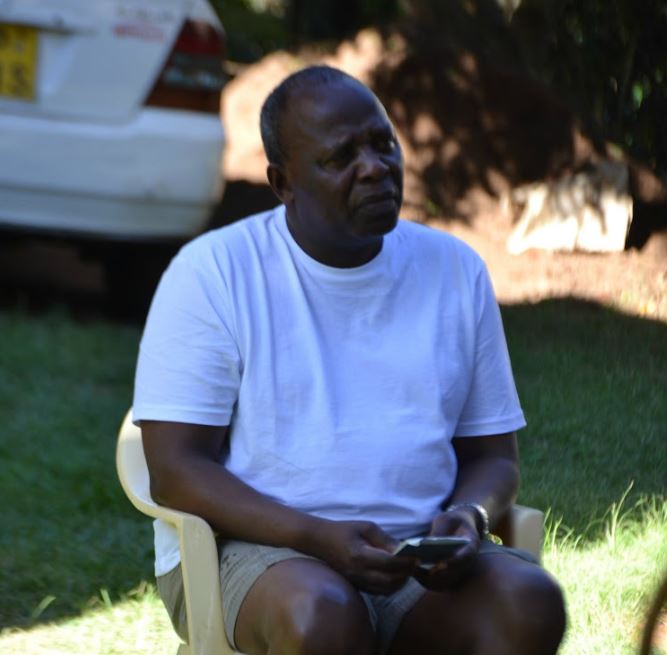 A Catholic priest who flouted self-quarantine rules has been transferred to the Mbagathi Hospital isolation ward.

Father Nicholas Maanzo, who hails from Kitui Central, returned to Kenya from Ireland via Italy on Monday, March 23 and was duly instructed to self-isolate for 14 days.

However, on Tuesday night, the man of the cloth was spotted at the Barclays Bank ATM in Kitui town. He also attempted to access Magunas supermarket but was not allowed because it was about to close.

The following day(Wednesday, March 25) Kitui Central Sub-county DCI boss Nzioka Singi, who was accompanied by Kitui County health officers, went to the priest’s home at Kihara village where they reportedly let him off with a warning.

Singi said the priest did not show any signs of illness, adding that he(Father Maanzo) admitted his mistake and apologised for the risk he had posed.

“We visited him to establish why he flouted the self-quarantine rules. He has explained that he did not have any food and therefore ventured out to look for food,” said Singi.

“You are just lucky that you do not show any signs of illness. Health officers have confirmed that your temperature is okay and you do not seem to be ill. But you must know that you committed a serious mistake by leaving your home to go to town,” Singi told the priest.

On Saturday night, a team of medical staff backed by security personnel went to his at around 11 pm and took him away in an ambulance. Officials said he was transferred to Mbagathi hospital after exhibiting coronavirus-like symptoms.

“We took him away to Mbagathi for tests. He is only a suspect (of Covid-19) until we get the official results. He had some symptoms, that is the reason a decision to refer him to Mbagathi was reached,” an official told reporters.

Hilarious Posts by Kenyans on Social Media to take away those Monday Blues < Previous
One Dead, Four Hospitalised After Drinking Stolen Chemical Thinking It Was Alcohol Next >
Recommended stories you may like: